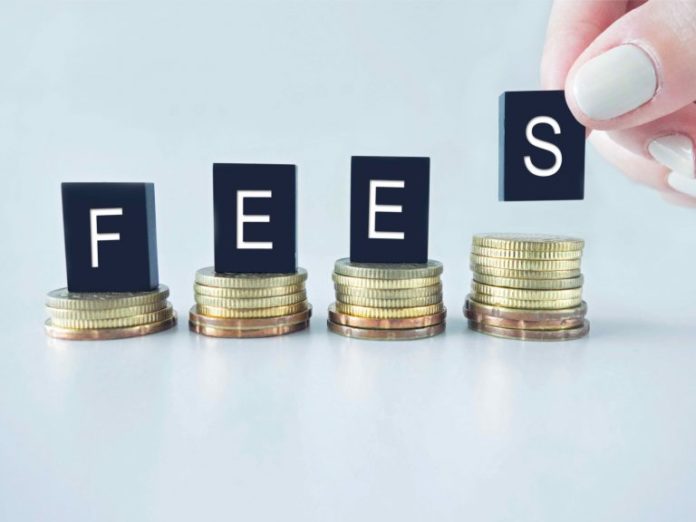 Bitpay has recently been attacked on social media for charging an extra fee for BTC transactions that it doesn’t ask of BCH users. The reality is that the company simply has to cover its operational costs related to the BTC network, whose fees are currently very high again.

Bitpay, the popular payment processor that enables merchants to accept bitcoin cash (BCH) and bitcoin core (BTC), has received flack recently from advocates of the latter cryptocurrency. The company is accused of charging an extra fee on BTC transactions in order to push users to choose BCH. However, Bitpay’s fee structure has not changed; it still charges just 1% to process transactions, and the Network Cost charge they refer to was first introduced back in early 2017.

This Network Cost is a charge that helps the processor cover miner fees required for handling the payments. After a user pays an invoice and a miner fee on their side, Bitpay has to pay additional network fees on its side to move all its invoice payments so it can combine them for processing in something called an Unspent Transaction Output (UTXO) sweep.

Bitpay explains on its support portal that if a Network Cost amount is calculated to be lower than $0.01 and less than 0.05% of the invoice price, the processor does not charge it. Thus BCH payments, which most often are well below this threshold, can appear to be exempt.

It is important to note that BTC network fees are orders of magnitude more expensive than those for BCH. For example, at the time of writing, the current median fee for BTC is $2.61, which is over 2,300 times higher than the current median fee BCH of just $0.0011. This means that a payment of $10 with BTC can cost over 26% to handle in a timely manner while with BCH it is virtually 0%. With such big differences, no company accepting on-chain payments that needs to stay in business can be expected to ignore the issue for all possible sizes of transactions.

So Who Is Really Keeping Fees High?

The reason BTC fees are currently as high as they are is that the network is suffering from heavy congestion due to insufficient space to handle all transactions. If you are new to the cryptocurrency community, and are unfamiliar with the whole block-size debate, you might assume this is a problem that will be fixed in time. However, as far as bitcoin core advocates are concerned, this is a feature not a bug. They see high BTC fees as a way to push users on to their Lighting Network and want to eventually make on-chain transactions as rare and as expensive as “chartering an oil tanker.” All this points to bitcoin core advocates attacking Bitpay just for exposing the high fees they themselves are responsible for. This isn’t the first time they have targeted the leading payment processor due to its support of BCH, putting politics ahead of users’ best interests.

What do you think about the higher BTC fees? Share your thoughts in the comments section below.

The post Why Bitpay Is Really Charging More for BTC Transactions appeared first on Bitcoin News. 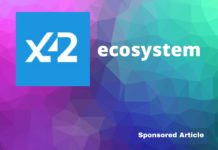 x42: A Complete Decentralised Ecosystem For All Your Application Requirements 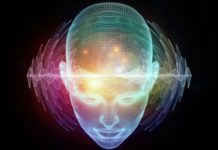 According to the stock-to-flow model, bitcoin price is aiming for $100 trillion after 2028. So says Bitcoin market analyst, planB, anyway....