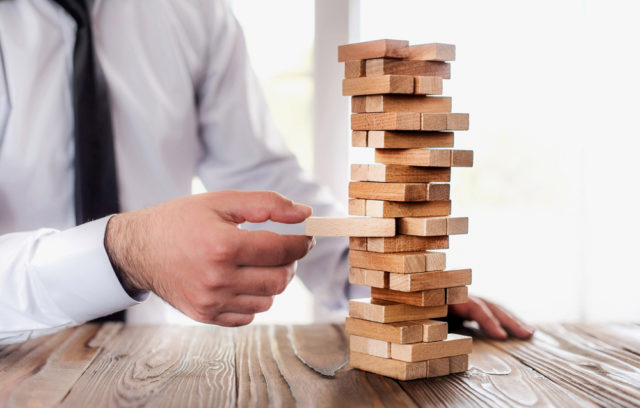 EOS has returned limited year-to-date profits in 2020 compared to its top cryptocurrency rivals.
At 1.80 percent, it by far is the worst-performing crypto-asset among the top ten.
The ninth-largest blockchain asset stares at potential losses amid a class-action lawsuit scare.

A dollar invested in EOS at the start of this year has returned $1.018 as on Wednesday.
The 1.8 percent year-to-date profit is attractive for investors accustomed to organically-pumped traditionally markets. But given the highly risky nature of cryptocurrency investments, the reward offered by the EOS market is very little compared to its top crypto rivals.
EOSUSD performance over the last three months | Source: Messari
The second-largest blockchain asset, Ethereum, for instance, is up circa 63 percent YTD. Tezos, another rival, has returned 107 percent gains in the same period.
Even a very controversial Bitcoin SV is sitting atop 106 percent YTD profits. Other tokens, including the benchmark Bitcoin, as well as Cardano and Bitcoin Cash, have beaten EOS in terms of profitability.
Weakening EOS Fundamentals
EOS’s poor returns follow a string of disappointing market updates. The cryptocurrency initially fell from $5.53 in February to as low as $1.27 by mid-March in a broader market sell-off – a 77 percent decline. It later recovered by more than 100 percent as a followup to a market-wide rebound.
Nevertheless, the recovery action accompanied weak trade metrics, primarily declining trade volumes that hinted at the involvement of fewer traders in the EOS market. In comparison, trading activity in the Bitcoin market grew stronger after March sell-off.
EOS trade volumes declining since March sell-off | Source: TradingView.com, Binance
EOS investors faced trust issues. Last year, skeptics accused its blockchain of promoting centralization under the garb of a decentralized project. Meanwhile, the U.S. Securities and Exchange Commission (SEC) slapped a $24 million penalty on EOS’s parent company, Block.one, for conducting an unregistered initial coin offering.
The setbacks led EOS into a further disappointing 2020. Weiss Ratings downgraded its blockchain’s rating to C-, criticizing the project for its growing centralization. Meanwhile, Block.one’s decision to not launch its much-publicized social media platform, Voice, atop EOS blockchain further shed doubts over the project’s long-term viability.
In May 2020, researchers at Cornell University found that people didn’t use EOS for value-transfer purposes but for placing small bets on its on-chain gambling apps. The chain’s zero-fee model – allegedly – allowed wash trading on decentralized exchanges (DEX),  making EOS transactions resemble the features of “DDoS attacks.”
The issue was full-on display when the EOS hosted the EIDOS token launch on its blockchain in early November. The “valueless” crypto ended up covering 95 percent of the network activity until the end of 2019.
New Lawsuit
The bullish prospect for the EOS market has gone further down as Block.one lands itself amid a class-action lawsuit.
Last month, the Crypto Assets Opportunity Fund (CAOF), along with investor Johnny Hong, accused Block.one of falsely inflating the price of EOS during their ICO that raised $4.1 billion between June 2017 and June 2018. The lawsuit also mentioned Block.one’s CEO Brendan Blumer, CTO Dan Larimer, ex-Chief Strategy Officer Brock Pierce and former partner Ian Grigg.
Source: Twitter
The fundamentals overall put EOS under severe downside risks – a pattern earlier noticed in another lawsuit hit cryptocurrency, XRP.
Feature Image by Shutterstock 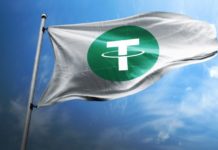