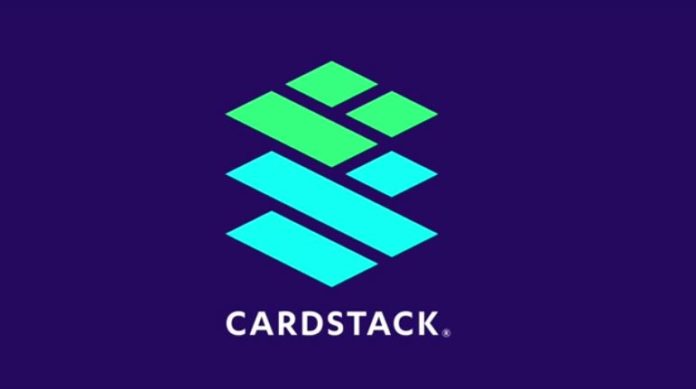 Hubs have always been an important part of doing business and organizing networks. From town halls and market squares to Amazon and Netflix, places to gather and share with a common purpose have existed for as long as humanity.

Hubs sometimes form naturally, and sometimes they’re pushed forward by pioneering projects. But once in place, hubs help unite industries, allow different parties to connect and support each other, make life easier for customers, and strengthen communities and sectors.

Almost all industries can benefit from a hub, especially emerging ones. But not all newer sectors have a hub of their own, since it takes a lot of time and effort to bring all the necessary parts together.

The decentralized internet of dApps and blockchain products is a new and highly promising space, but it’s fragmented and in need of its own hub where users can get involved more seamlessly.

Before we take a look at how to get there, let’s first dive a little deeper into why hubs are so important.

Why are hubs so vital?

By giving potential buyers the opportunity to try, buy, and subscribe to products and services from all kinds of different providers in the same place, hubs encourage more participation in industries.

Good examples of this are platforms like Netflix, which allows users to stream media in a user-friendly, affordable way, and brought real value to the table by supporting a huge number of hit shows and movies. And with 117 million subscribers around the world, it’s definitely changed the way we spend our downtime.

Two other examples of hubs are Amazon and eBay. In their own different ways, they transformed the way we buy and sell online. How? They united buyers, sellers, brands, and advertisers in one platform, and made shopping online something we do today without a second thought.

Pretty much anywhere we look in the world, we can see hubs. And when they work, they tend to have a powerful effect on their industries.

So, the question now is how can we bring that power to the decentralized internet, and boost engagement and uptake in this emerging sector?

A hub for dApps

dApps are a really exciting new addition to the digital world, one which we’ve only really started to see in the last few years.

They offer all kinds of unique and valuable services, built around blockchain technology and the concept of networks without a central point. This, way decentralized technology can change the way we do things online, making it safer, more anonymous, and more democratic among a multitude of other things.

If given the means to succeed, it’s not a huge exaggeration to say that dApps could change the way we live our online lives forever. For now, though, they’re a bit of an unknown quantity for most people.

There are a few reasons for this, but it’s largely due to a lack of understanding and education about what dApps can do and their true value, as well as the difficulty involved in managing a number of dApps.

To fix this, Cardstack is aiming to build a hub where dApps will be more easily accessible. Users won’t have to juggle a bunch of different tokens and deal with a fleet of disconnected dApps, and they’ll get easy access to a range of software with different uses.

In addition to that, users will be able to sample different dApps, which will build more awareness and understanding of what the technology has to offer without requiring a big commitment.

For developers, the platform rewards individual features rather than entire dApps or apps, introducing a fairer payment mechanism. Plus, making it easier for users to get into the industry is sure to benefit those who build the apps themselves.

A working hub could be the push that the dApp and blockchain industry needs to really break into the mainstream and start making a serious mark on the public. Right now, it’s just a little too fragmented and inaccessible to the average would-be user.

Bringing dApps together under one roof and making it easier for people to test the waters and get an idea of what the industry is all about is surely the way forward.