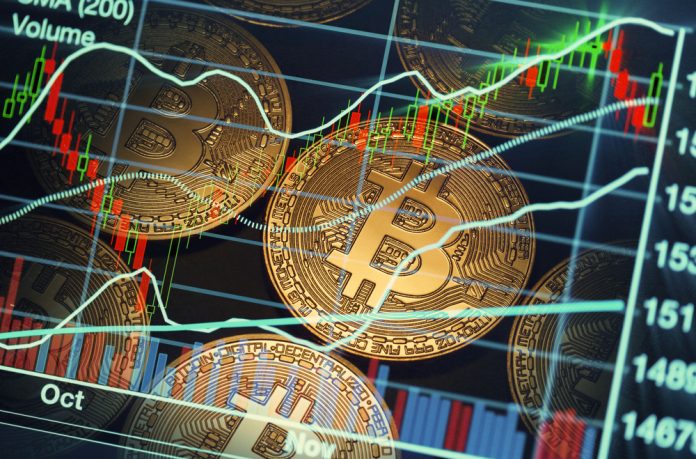 Cryptocurrencies have gone long enough without proper regulation and in most cases, they were just fine. However, there is no denying that the security of the digital asset is not the best thing about it. It looks like the FCA is more concerned with this topic than anything else. In terms of crypto exchanges, no direct steps have been made so far, but crypto CFDs are looking to take a big hit.

The FCA is actually considering an outright ban on crypto CFDs, futures and options as well. This is just the process of taking part in the county’s push for the regulation tightening. The proposal is not something as random as somebody would believe, it has actually been in the making in the background of the UK’s newly established task force. The task force’s mission was to truly research the crypto assets and determine the best approach for the government.

ESMA’s role in this

ESMA has been on the lips of every broker these days. The regulations they put in place really did a number on some of them. For example, giants like the IG Group and Plus500 have already complained that the regulations will do nothing but hurt their revenue streams. Already they are forecasting a much smaller profit margin compared to the past few months.

ESMA really took a crackdown on the limitless leverage that brokers could use and only reduced it to 1:30 for currency pairs and 1:2 for cryptocurrencies. Naturally, the CFD brokers took a large hit with this further inhibiting their abilities to exploit customers, but it looks like the FCA didn’t see enough impact.

Although this did indeed hurt the brokers a lot, it is still important to mention the ban on Trader’s benefits like the no deposit bonus. ESMA’s reasoning to put an outright ban on these benefits was because of the transparency the companies were not offering. For example, both new and old customers were exposed to the no deposit bonus promotions, which meant that newer customer was not given enough information about it, most of them believing that it was a handout when in reality it would turn into nothing more than a liability.

Although the ban is in place, there are still brokers offering the bonus with a lot more clarity and transparency. For example, you can find out more about XM bonus here, whose model of delivering information looks to be acceptable for ESMA to let them continue doing it.

The task force was able to release its very first report this Tuesday in which everything concerning crypto assets was discussed. For example, there was information about the benefits of crypto compared to the liabilities, all tailored to make the decision-making process in the parliament a lot easier.

Now the task force is nothing you’re trying to imagine right now. They’re not police officers going around the streets screening crypto holders. It was comprised of staff from the national Treasury, the Financial Conduct Authority (FCA) and the Bank of England. So there were the best of professionals involved.

A long time in the making

Even though the report came as a surprise, it was still known to the public that the FCA was considering a ban on crypto CFDs long ago. The strategy was quite different in the past, the extreme measures that the FCA could be planning something quite new still. In the past only a small adjustment of excluding derivatives that were referred to as “crypto assets that qualify as securities.” However, the ban on CFDs would not be in full swing. The assets would just be subjected to ESMA’s new regulations about the leverage that companies could offer.

Why all the fuss?

The big scare was caused by potential exploitation of new customers. By exploitation, we mean that amateur traders who had less knowledge about the market would be exposed to losses that could go beyond the initial investment. However, these activities were not contained within reasonable marketing strategies, as a matter of fact, they were actively promoted.

In addition, these new customers could be used as a means of generating more income through spreads and financing costs. The way it could be hidden was a vague transparency policy from the companies that would display the information they wanted, not the information the FCA wanted.

After all of the speculation, a certain company just couldn’t remain silent. The task force was directly correlated to them so the Chair of CryptoUK, Iqbal Gandham commented that the news about the task force was pleasing. In his words, it is about time that the government brings the digital currencies within the specter of regulation. Furthermore, Gandham implied about CryotoUK’s consistent advising about introducing this feature. But nonetheless, he hopes for sufficient laws and regulations to follow, without hurting the retail investors.