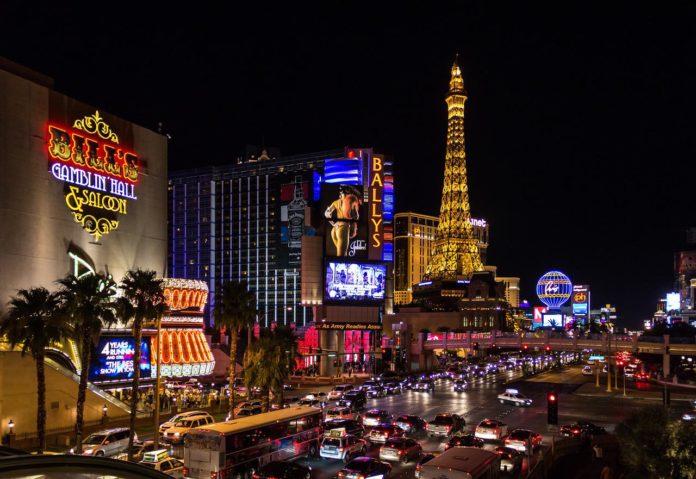 Bitcoin was the first cryptocurrency ever created on blockchain technology in 2009. However, it didn’t reach massive popularity until a decade later, when it had entered its first bull market phase. Nowadays, Bitcoin is even a synonym for virtual currencies thanks to its latest bull cycle, which started in May 2020.

It produced massive attention in the media and both the business and the public sector, and, cryptocurrencies, as well as Bitcoin, were rapidly adopted by many businesses. This means that many crypto owners can use their BTC to make purchases online, and of course, they can also use that for gaming. Below we will look at the reasons for Bitcoin’s bull run and subsequent crash and what this means for the gaming sector.

Afterward, the price of Bitcoin in the following months continued to rise even with slight dips in the market. It is still managed by the end of the year to reach a great value of $29,374. In comparison, in May, the price was set around $9,000.

This was an unprecedented success with a growth rate of 300% from January 2020 for the crypto market, and many corporations, including famous brands like Home Depot, Forbes, Samsung, Microsoft, and many others, supported Bitcoin by accepting BTC payments.

Moreover, it may become clear that the gaming sector as well would benefit from accepting crypto payments since the price of Bitcoin was climbing so fast. Gamers that owned crypto funds were open to using their BTC in purchasing new video games or making in-app purchases when they were playing certain mobile games.

The same applies to the iGaming industry, specifically online casinos, which are never far behind from implementing the current technological trends. The bull cycle led many reliable online casinos like Casumo to accept crypto transactions and, of course, Bitcoin.

Another major reason why online casinos realized that it is important to accept BTC transactions is that it opens the demographics of users that want to wager with their crypto funds.

Bitcoin Crash and the Gaming Sector

Although the price recovered by the end of the year didn’t repeat the same rise it had after the halving. For the first time in 10 years, the price dropped to $25,919 in May 2022. The Bitcoin crash will influence the purchasing decision of gamers, but this also depends on the price they are looking to pay for certain games or in-app purchases.

Because Bitcoin is an independent cryptocurrency from fiat currencies, in some cases, it could be reasonable to use BTC for gaming as you would get more for your money. Bitcoin still isn’t associated with low transaction fees, and it has a short processing time. However, due to the dip in the crypto market is more likely that Bitcoin users will stop using crypto funds for any purchases and decide to either sell their BTC or hold it because they expect the price to rise in the future.