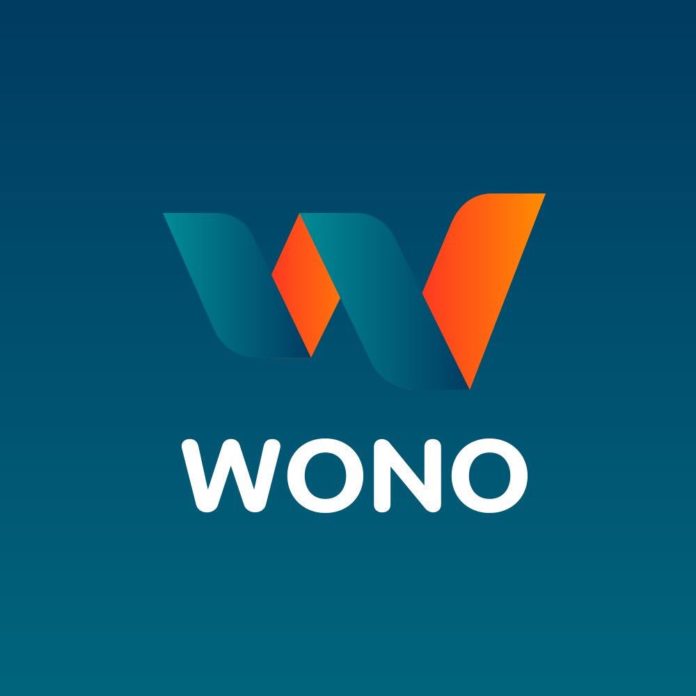 Dozens of ICOs appear daily, and many of them successfully raise funds. According to Coindesk, in January-March, 2018 ICOs has attracted more than 6.3 billion dollars which is equal to the whole 2017. However, it’s quite obvious that most of this money will be lost because projects won’t survive on the market. WONO founders say that their aim isn’t just ICO, they plan to conquer the world. Yes, it’s that serious.

“Be realists, demand the impossible” – said in May 1968 Jean Duvignaud and Michel Leiris during the students’ rebellion in Paris. Today, 50 years later, when it comes to blockchain startups, the only way to succeed is to disrupt the whole system. WONO is a peer-to-peer platform, based on Ethereum blockchain and designed for rentals and freelancing. It aims to rival Airbnb, Turo, Upwork and TaskRabbit at the same time.

The idea looks too ambitious but it seems like it’s the only way to begin tokenization of a shared economy.

“We see many attempts to develop blockchain clones of successful off chain sharing services. Airbnb on the blockchain, Turo on the blockchain, Upwork on blockchain… I’m sure they all will close after a year or so of unsuccessful market expansion. This single-niche model can work when clients use fiat money, but it will never work in real life if people will need to constantly exchange one token on another and use 10 of them. It’s inconvenient. That’s why we develop a platform which deals with all kinds of sharing” – comments WONO CEO Alex Esaulov.

The idea of WONO does not just offer a bunch of different goods to share as an aggregator. It’s basically an environment where users can earn tokens sharing what they have (homes, vehicles, gadgets, or time and talents) and spend them on what they want. Asset sharing is combined with freelancing and micro jobs because the latter are by nature sharing of human resources. Freelancing has the same mechanism as rentals.

Earning and spending on the same platform opens new opportunities and benefits for users.

“The main point is avoiding taxation and currency exchange. In most countries, tokens are determined as digital assets, so as a vendor you don’t pay anything until you withdraw them. You are free to do it, we’ll have no withdrawal limitations, but spending what you’ve earned on WONO is much more lucrative and convenient. Moreover, no currency exchange hassle, as I mentioned. The same token for everything, in any country. That’s how revolutionary payment method should look like” – says WONO COO Andrei Chepelev.

WONO users can act as vendors and customers at the same time. What’s more, the platform offers mechanisms of crowd deal insurance and crowd arbitrage. So users can also take part in insurance deals and determination of the affected party in disputes, and earn additional tokens.

There’s also a handy feature called a trusted deal. It lets you sign a smart contract as a vendor (for example, you agreed for a freelance job) and start to spend tokens immediately as a customer.

WONO proof of concept is scheduled to the end of July. Market release – in spring, 2019. Let’s see how successful this promising idea will prove.