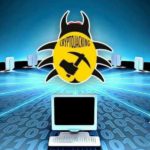 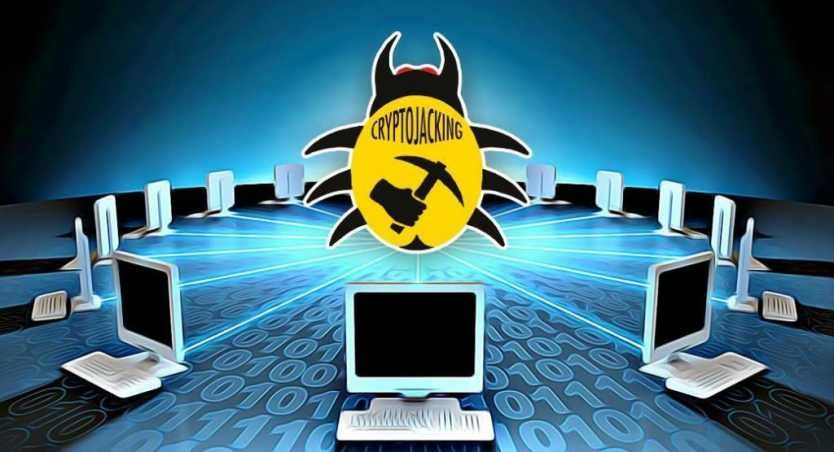 Carbon Black, a cybersecurity firm stated in a press release that its Threat Analysis Unit discovered a secondary component in a popular crypto mining campaign. The company further stated that it has updated its malware to “also steal system access information for possible sale on the dark web.” which is a division of a wider trend in malware development.

The firm stated that:

“This discovery indicates a bigger trend of commodity malware evolving to mask a darker purpose and will force a change in the way cybersecurity professionals classify, investigate and protect themselves from threats. ”

The alteration in the malware was discovered for the very first time during an inquiry into anomalous activity behaviour seen across several endpoints. While conducting investigations, the researchers discovered a “sophisticated, multi-stage malware that was sending detailed system metadata to a network of hijacked web servers.”

Also, computer analysts at cybersecurity firm Zscaler ThreatLabZ have found a new type of trojan which targets cryptocurrency users. The firm made it known that it has identified a new remote-access trojan (RAT) which is able to capture administrative control of the targeted computer, retrieve browser history and search for activities related to cryptocurrency, credit cards, business, social media and others.
The malware is referred to as Saefko and is written in .NET, a software framework developed by Microsoft.

“RATs are usually downloaded as a result of a user opening an email attachment or downloading an application or a game that has been infected. Because a RAT enables administrative control, the intruder can do just about anything on the targeted computer, such as monitoring user behaviour by logging keystrokes, accessing confidential information, activating the system’s webcam, taking screenshots, formatting drives, and more.”

According to an announcement from an official for the People’s Bank of China (PBOC), the country is nearly ready to...