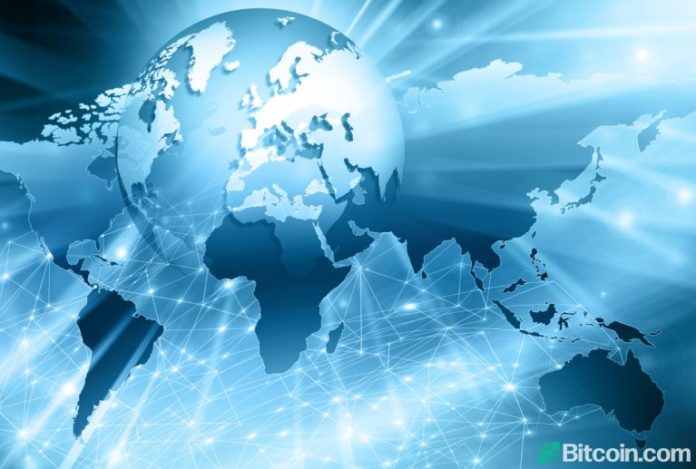 Despite the coronavirus pandemic and the resulting financial crisis, at least 10 countries have made announcements regarding cryptocurrency regulation since our last regulatory roundup. They include Japan, Malaysia, Singapore, China, Spain, Germany, India, the Philippines, the U.S., and South Korea.

The world is going through a crisis with an escalating number of covid-19 cases causing economic turmoil in many countries. The International Monetary Fund (IMF) has declared a global recession, noting that at least 80 countries have asked for its assistance. Nonetheless, since our last regulatory roundup, a number of countries have made announcements relating to their cryptocurrency regulations.

During the past week, two countries approved new cryptocurrency exchanges. Japan approved its 23rd crypto exchange while Malaysia followed suit and fully approved a crypto exchange operator even as the country extended the nationwide lockdown.

The Monetary Authority of Singapore has granted a temporary exemption from holding a license to a number of cryptocurrency companies under the new Payment Services Act. Among the companies benefiting from this six-month grace period are Binance, Coinbase, Gemini, Bitstamp, Luno, Upbit, and Wirex.

In Spain, the tax authority has begun sending notices to 66,000 crypto owners. This number represents a massive increase from the 14,700 tax letters the agency sent to crypto owners last year. The letters will be sent until the end of June.

In Germany, the Federal Finacial Supervisory Authority (BaFin) published guidelines in English on March 30 regarding how companies can apply for its authorization to offer a crypto custody service. The new German crypto regulation went into effect in early January and companies had until March 31 to submit their intent to operate a crypto custody business. They now have until Nov. 30 to submit their complete application.

India is also working on cryptocurrency regulation despite the fact that there is a draft bill that seeks to categorically ban all cryptocurrencies except state-issued ones. The government is reportedly discussing the matter with the central bank. Furthermore, a state official has been discussing hosting educational events with the founders of India Crypto Bulls, the organizer of a crypto roadshow to take place in 15 major Indian cities.

A number of countries have warned about cryptocurrency investment schemes. In the Philippines, the Securities and Exchange Commission (SEC) has issued several warnings, including one on Bitcoin Revolution. The United States has also been involved in several crypto-related cases. For example, the U.S. SEC recently charged two individuals for allegedly defrauding hundreds of investors with an alkaline water-backed cryptocurrency. The commission is also involved in an ongoing battle with Telegram.

Another country that likes to issue warnings about cryptocurrencies is China. The National Internet Finance Association (NIFA), a self-regulatory organization initiated by the People’s Bank of China (PBOC), published a notice on Thursday regarding the risks associated with cryptocurrency. The association specifically warned of fake volumes at crypto exchanges. Meanwhile, the PBOC has reportedly completed the basic development of the nation’s central bank digital currency and is now drafting legislation for its circulation.

Last but not least, South Korea has also started a pilot program for its national digital currency. The country’s central bank, the Bank of Korea, announced the launch of this pilot program on Monday, April 6. The system will be set up and tested throughout the year. This announcement followed the approval of the bill by the Korean government to regulate cryptocurrencies.

What do you think about these countries pushing ahead with crypto regulations amid the crisis? Let us know in the comments section below.

European crypto exchange CoinField is getting closer to the launch date of its ambitious Sologenic project.  This week it announced...