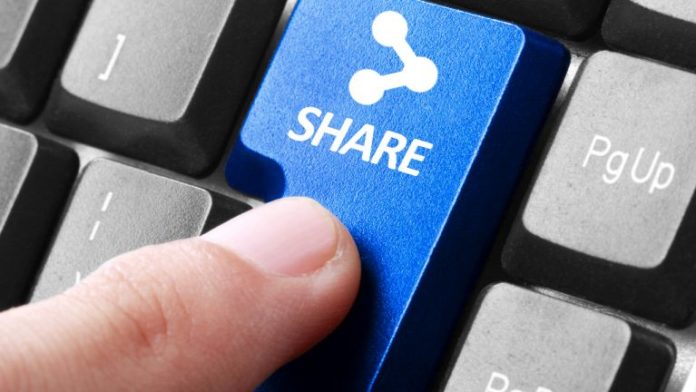 Governments in nearly 100 countries have been sharing offshore bank account information in an effort to crack down on tax evasion. Their “Automatic exchange of information” has led to uncovering 10 trillion euros ($11 trillion) in offshore assets in 84 million bank accounts.

The Organisation for Economic Co-operation and Development (OECD) said on Tuesday that the international community continues making progress against offshore tax evasion. The group revealed:

Governments began sharing offshore bank information in 2018, the OECD noted, adding that information on 47 million bank accounts was exchanged at that time, representing 5 trillion euros. The significant growth from 5 trillion to 10 trillion euros this year “stems from an increase in the number of jurisdictions receiving information as well as a wider scope of information exchanged,” the Paris-based international organization explained.

The Tax Justice Network has estimated that governments lose $189 billion a year from $21–32 trillion in offshore accounts of private wealth while the International Monetary Fund (IMF) estimates tax evasion to be approximately $12 trillion a year globally.

The June edition of the Crypto Research Report lists “offshore deposits” among the main use cases of cryptocurrencies, echoing the finding outlined a report prepared by the Satis Group. The Satis report estimates:

Cryptocurrencies will penetrate approximately 91% of the offshore deposits market during the next decade.

The group further estimated that the offshore deposit market will grow “because of capital controls, national debt, unpopular fiscal policy, and debasement of national fiat currencies.”

What do you think about governments sharing bank information? Let us know in the comments section below.

Bitcoin’s price action has been extremely boring over the past two months. The crypto has been range-bound, barely deviating from...