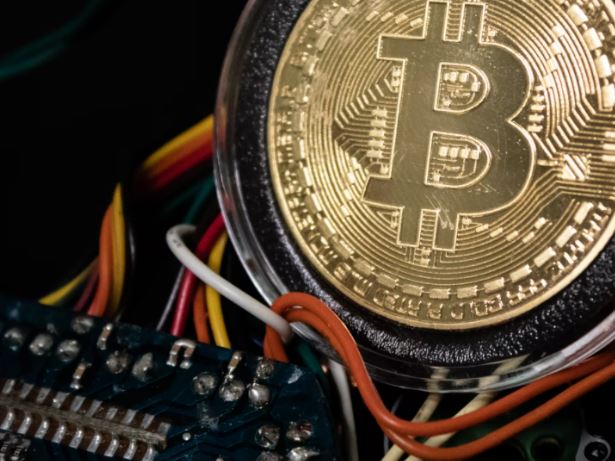 NFTs (non-fungible tokens) have sprung like mushrooms this year. From art and music to tacos and toilet paper, these digital goods are being sold like rare Dutch tulips from the 17th century, with some fetching millions.

But are NFTs worth it? Some industry insiders believe they’re about to burst, similar to the dotcom boom or the popularity of Beanie Babies. However, some feel that NFTs are here to stay and will forever alter the financial landscape.

What Is an NFT?

Art, music, in-game goods, and films are examples of real-world objects that may be represented digitally as NFTs. Online, they are commonly purchased and traded with cryptocurrencies, and they are typically coded with the same underlying software that powers most other cryptocurrencies.

With the rise of NFT sales as a method to purchase and sell digital art, NFTs have become increasingly well-known, even though they’ve been available since 2014. Since November 2017, a whopping $174 million has been spent on NFTs.

What Is the Difference Between an NFT and a Cryptocurrency, and How Can You Use One?

A non-fungible token is referred to as NFT. Like Bitcoin and Ethereum, Cryptocurrency is constructed using comparable code, but that’s about where the similarities end.

As far as “fungibility,” it means that both physical money and cryptocurrencies may be traded or swapped for one another. There is no difference in value between one dollar and another $1, which is valid for Bitcoins. Because of its fungibility, cryptocurrency is a reliable method for executing blockchain transactions.

NFTs, on the other hand, is unique. Because each one has a digital signature, NFTs can’t be traded for or compared to one another (hence, non-fungible). Because they’re both NFTs, one NBA Top Shot clip isn’t equivalent to EVERYDAY. It’s important to note that no two NBA Top Shot clips are precisely the same.

Holders of the 123swap token have complete authority and control over the 123swap network. They can cast ballots and participate in decision-making. Tokens that reflect voting power on a blockchain project are known as governance tokens. They’re primarily used in DeFi initiatives since they must transfer authority and authority to users to stay decentralized.

Users can make and vote on governance ideas using 123swap tokens. As a result, they have direct control over the direction and features of a protocol.

With its governance tokens, 123 has placed the ‘De’ in its Defi platform.

Because users have a reason and a means to shape a project’s course and direction actively, governance leads to more engaged communities.

It is simpler for developers to reach specific conclusions and put changes in place when using governance models.

NFTs (non-fungible tokens) have sprung like mushrooms this year. Digital goods, from art and music to tacos and toilet paper, are being sold like NFTs. Some industry insiders believe they’re about to burst, similar to the dotcom boom or Beanie Babies. 123nft makes selling and buying digital art easier by using NFT tokens (“Non-Fungible tokens”). NFTs can be used to sell digital art in auctions to collectors. Users can also make and vote on governance ideas using 123swap tokens.