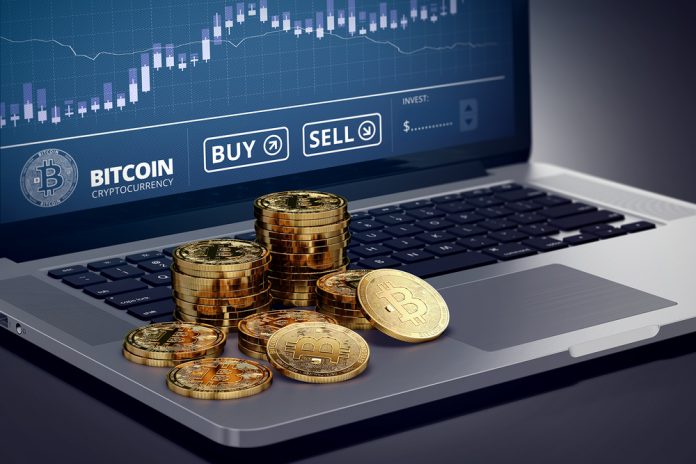 31 October 2018 marks the passing of a decade since the publication of a white paper outlining a descriptive detail of an electronic cash system, also significant as the date Bitcoin set to initiate its 10th birthday celebrations.

With the passing of time since then Bitcoin prices experienced significant fluctuations, to bomb and rocket from $0.01 to $20,000 and nearly back again. Which, as the oldest of the cryptocurrencies goes from strength-to-strength, raises the question what will the future hold vis-à-vis pricing forecasts for the world’s first cryptocurrency as it matures over the upcoming decade?

Cryptocurrency analysts and experts made a series of predictions, proclaiming their forecast opinions regarding the future pricing of Bitcoin over the approaching weeks, months, and years. Since the inception of the first cryptocurrency the market saw an emergence of over 3000 alternative cryptocurrencies, of which only a tiny minority managed to gain any noteworthy momentum, in contrast, none succeeded in reaching the spectacular altitudes achieved by Bitcoin.

However, according to Nigel Green, CEO, and founder of deVere Group, a financial consultancy based in the UK, predicts Bitcoin may soon face strong competition from within the thriving cryptocurrency industry. Going on to state, Bitcoin kickstarted the current cryptocurrency revolution, changing the manner, amongst other things, in which the world handles currency, does business, creates transactions, and manage assets forever.

He believes bitcoin’s dominance and influence over the cryptocurrency sector will see a drastic reduction during its second decade. Mostly due to increasingly larger numbers of digital asset launches by organisations in both the public and private sectors in answer to the demands set by the growth of cryptocurrency mass adoption. This will result in Bitcoin seeing an increase in competition, which may cause a notable dent in its market share.

Mr Green estimates today’s $400 billion crypto market shows the potential to reach $20 trillion as the next decade nears its end, due to a current market trend showing an ongoing move away from fiat money, with the momentum set to continue increasing over the upcoming decade. He goes on to predict the market will see an increase in pace at which mass adoption occurs, to reasonably assume the cryptocurrency market cap may over the upcoming decade reach up to 5000 percent higher than its current valuation. Resulting in a market having grown beyond recognition by the time Bitcoin’s 20th anniversary rolls up.

This effect could possibly see an increase in its use to fund the online community’s entertainment habits on a global scale, with people frequenting gambling institutions enjoying the anonymity the currency affords them. For the best advice on finding excellent casino entertainment venues or betting partners punters and casino patrons should refer to prime affiliates such as Efirbet for its trusted, expert news and reviews.

Despite its notorious volatility that saw it record a 2000 percent increase in price during 2017, Bitcoin followed this up with a 65 percent decrease in price for 2018. However, since September of this year, the currency traded with consistency being around the $6,500 mark showing little fluctuation beyond a few hundred dollars in either direction.

A relative absence of destabilising news around the cryptocurrency, in combination with a broader consensus on the manner in which to address a number of technical challenges Bitcoin currently faces assisted with the stable trend.

Iqbal Gandham, expert for eToro online trading platform, is of the belief that should the current trend continue the price of Bitcoin will continue to see steady gains over the years ahead. He further stated that Bitcoin showed great resilience over the course of the past decade, managing to ride a wave of volatility and started the process of addressing questions regarding its scalability.