SBI Ripple Asia announced yesterday that the consortium of 61 Japanese banks will release a smartphone app called MoneyTap, based on Ripple’s blockchain technology. The app should be rolled out from autumn 2018 staggered.

SBI Ripple Asia is a joint venture between Japanese financial services provider SBI Group and Ripple. Originally, the consortium was founded in November 2016 by 42 banks to develop a common blockchain solution for payments in Japan. The Japanese banking syndicate, led by SBI Ripple Asia, now has 61 banks, which account for more than 80 percent of total bank assets in Japan.

With the app, called “MoneyTap,” customers of the consortium’s banks within Japan can conduct transactions around the clock, seven days a week. Currently, the flexibility in domestic payments in Japan is very limited. The current payment clearing network “Zengin” allows domestic transfers only between 8.30 and 15.30 clock, with additional fees incurred. 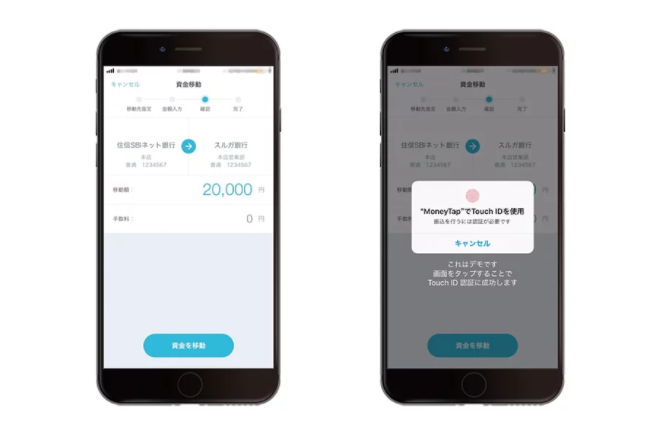 “MoneyTap” is a joint development of the 61 banks in cooperation with Ripple. The ripple technology forms the basis for making payments in real time (“instant transactions”). In addition, MoneyTap aims to help lower the individual bank customer’s fees that are currently incurred on domestic money transfers in Japan.

In autumn 2018, three members of the bank consortium, namely SBI Net Sumishin Bank, Suruga Bank and Resona Bank are to introduce the smartphone app. The rollout to the other 58 banks will be staggered over the course of time.

Bank customers of the consortium can use “MoneyTap” to make domestic payments via a QR code, a telephone number or a bank account number.

The release of the app follows a pilot project that has been successfully tested by the banking group for transactions within Japan over a year ago. Since then, the group has also tested international payments between South Korea and Thailand.

Currently, more than 100 financial institutions use or test Ripples product xCurrent. In addition, Ripple recently announced a new partner for a pilot project of its XRP token-based payment system xRapid. Despite the cancellation of Ripple’s listing on Coinbase, the company has received many positive news over the past few weeks.