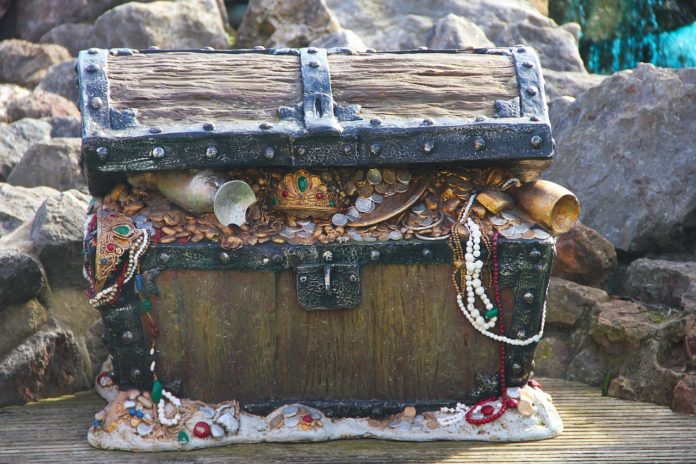 The seventh largest Bitcoin wallet contains 69,370.22 Bitcoin – whoever opened it would get very rich. Hackers have therefore been trying to open them up for two years. So far they have not been successful in this, but Alon Gal has a new idea: quantum computers.

For a good two years now, hackers and other treasure hunters have been trying their luck to hack the wallet with Bitcoin for the equivalent of 762 million US dollars. Obviously, this turns out to be very difficult: The wallet.dat file offered on the Internet, on which the Bitcoin is supposed to be found, is protected with a long password. The file should contain the private key that you need to access the coins. In addition, two algorithms protect against unauthorized access. These devices make it virtually impossible to hack the wallet. Decrypting the hash functions is considered impossible. It simply takes too long, hackers would no longer benefit from their success during their lifetime.

The problem of time-consuming decryption may soon be a thing of the past. High-performance quantum computers should be so powerful that they put the computing power of today’s computers in the shade. Put simply, they calculate several results at the same time instead of processing the problems one after the other like a conventional calculator. Alon Gal, Chief Technology Officer of the cyber crime company Under the Breach, wants to solve the access to the Bitcoin in this way.

Google’s quantum computer is said to have calculated a problem that a modern computer would have solved in 10,000 years in 3:20 minutes. IBM countered that the 10,000 years were indeed a media-effective number, but ultimately by the hair; instead it should only be 2.5 days. Nevertheless, this shows what such a computer would in principle be capable of. So also for cracking codes?

The crypto expert Peter Todd doesn’t believe in it. He describes Google’s quantum computer as primitive. Other people suggested that quantum computers were being developed for other types of computation. Reversing hash values, which shouldn’t be possible, is an impossible task for supercomputers too.

If you paint the devil on the wall, quantum computers could usher in the creeping end of the crypto market, according to some pessimistic observers. If investors then lose confidence in the digital currency, the collapse of the market would be the result.

However, are quantum computers getting so fast that they undermine the Bitcoin transaction process? So far this is still a long way off. As long as no one finds a new decryption algorithm for the hash values, Bitcoin remains secure. In addition, quantum computers are expensive both to develop and to maintain – it will take a few years before they become standard.