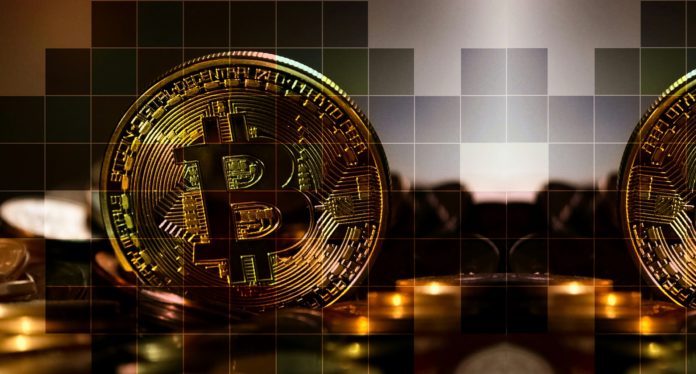 Welcome to the top news of the week. The most important news about Bitcoin and Co. are compiled here.

EU draft crypto regulation: what will change for Bitcoin?

The EU Commission published a draft for the uniform regulation of crypto assets such as Bitcoin. Not all asset types (such as security tokens) are taken into account, but the law would be directly applicable by the member states. When that will be, however, is still open: The draft provides for a transition period of 18 months between entry into force and application. It will also be some time before the European Parliament passes the draft into law.

The 150-page document paid special attention to stable coins. The focus was on the planned “Facebook coin” Libra. The Commission would like to equip the relevant supervisory authorities with monitoring instruments in order to be able to maintain financial stability. The draft bill on digital securities published by the federal government in August is not affected by the EU regulation.

Digital assets in Nigeria are now either commodities, stocks or “specified investments”. The country’s Securities and Exchange Commission (SEC) defined cryptocurrencies such as Bitcoin as a commodity. All crypto assets must be registered with it, and the supervisory authority must also approve Initial Coin Offerings (ICOs). Service providers active in the crypto area are also required to register.

The interest in digital currencies in Nigeria has increased significantly in recent years. Bitcoin in particular is at the forefront as a store of value – compared to the national currencies throughout Africa, the risk of inflation is often significantly lower. The continent is still the one that trades the least in crypto assets. One of the reasons for this is that only 39 percent of the population in Africa has internet access. If such infrastructure problems were to be solved, nothing could stop the crypto adaptation.

USA crack down on crypto hackers

On the other side of the Atlantic, the US Treasury Department reports successes in the fight against cybercrime. Two Russian hackers relieved customers of three Bitcoin exchanges by a total of $ 16.8 million (USD). They used phishing to intercept their login details from websites that were deceptively similar to the originals. To cover up traces, they exchanged stolen coins for other crypto currencies and linked wallets with identities that were also stolen. By also investing in cryptocurrencies that are small according to market capitalization, driving up prices and then selling their shares (so-called pump and dump), they increased their “profits” even further. Nevertheless, the authorities finally found out about them.

LBCoin on the test bench – the world’s first CBDC?

The Lithuanian central bank is experimenting with its first digital collector’s coin. The central bank started the project two years ago. She has now officially launched the LBCoin, which can be purchased online. However, this is not a digital central bank currency: When buying a coin from a pot with six different categories, you randomly receive six tokens. You have to swap these until you hold tokens from the six different categories in your wallet. Then you can exchange your coin for a silver collector’s coin. This is worth 19.18 euros (EUR) – the country gained independence in 1918. The six categories are based on six different groups of people who signed the Lithuanian Independence Act. This included academics and politicians, for example.

The aim of the project is to educate the population on crypto-related issues and to investigate reactions to a possible introduction of a CBDC. Central bankers want to gain experience in this case. Meanwhile, such steps are still a long way off in Germany.

Something is also happening in the arts: the Russian singer Oleg Kenzov has sold music rights using blockchain technology. This allows companies to use his music and he receives the license fees almost immediately. Such steps and blockchain applications eliminate a middleman, which could significantly increase the revenues of artists around the world. But large record labels and streaming services will soon also want to use blockchains themselves. On the xSongs platform, you can pay for songs with XRP so far – who will be the first to accept Bitcoin is still open.