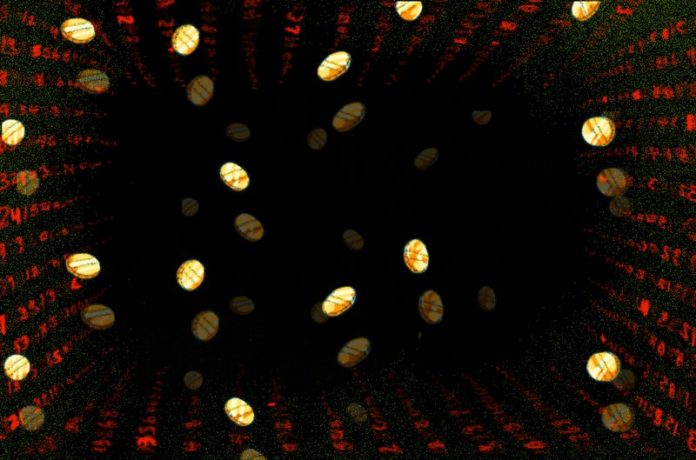 This article was originally published by 8btc and written by Vincent He.

Nearly 100 victims from various parts of China have reported to the Hangzhou police bureau, claiming that they were deceived by two young men, named Zhou Yi and Li Xiang, who allegedly stole nearly 7,000 bitcoin through exchanging or borrowing.

According to the victims, Zhou and Xiang had claimed on the internet that they could exchange bitcoin as futures and provide interest. The victims trusted them, as some preliminary orders in small amounts were delivered on time. As the pair could offer bitcoin at prices lower than the market rate and delivery seemed stable, they soon collected several thousand orders.

“I began OTC [over-the-counter] Bitcoin trading since 2017, unexpectedly I was cheated by more than 2 million yuan this year,” Mr. Wang, one of the alleged victims, said. “As a senior bitcoin speculator, I always buy low and sell high, I trust my peers.”

This apparent bitcoin trade scam was conducted in two WeChat groups. If someone wanted to buy bitcoin, they could negotiate privately in the groups and transfer the money to a designated bank account after confirmation. One or two days later, Zhou Yi would send bitcoin to the buyer’s designated wallet.

”I had been trading with them for more than a year,” Mr. Zhang, another one of the victims, said. “I first traded with them last summer and then bought bitcoins from them three times a week until they lost touch in April. The amount of each transaction [was] about two or three million yuan. In nearly a year, the volume of transactions has reached billions of yuan. Their price [was] very low. I earned nearly one million yuan before.”

Aside from trading bitcoin as futures, the pair was also borrowing bitcoin and promising interest. They gave 100 to 120 yuan worth of BTC to victims as interest, so 90 percent of the victims would deposit bitcoin into their account. When victims pushed them for the release of these bitcoin, they would always transfer some money as compensation before disappearing.

Now Zhou and Xiang have been arrested for “illegal public deposit absorption” and the case is pending further investigation. The biggest concern for victims is how to determine the nature of the case. Some of the victims are not satisfied with the initial charges.

“We just want to give the police more information to prove that they knew at the beginning of March that they couldn’t issue coins, and that the subsequent transactions were not only illegal public deposit absorptions, but also a fraud,” a victim said.

So, where is the legal boundary for OTC Bitcoin trading?

“It is legal to own bitcoins in China,” said Sa Xiao, a council member at the Bank of China Law Research Association, as cited by The Beijing News. Additionally, Xiao considers the occasional exchange of bitcoin between individuals as legal.

The Australian Federal Police (AFP) has charged a government employee alleged to have misused government IT infrastructure for personal cryptomining...