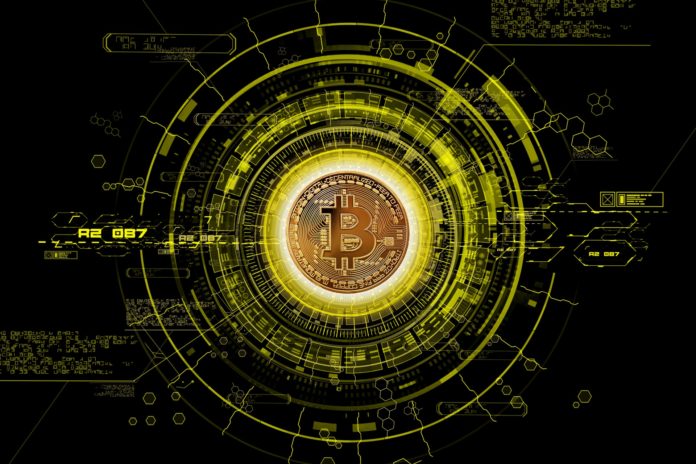 Interest in Bitcoin ATMs is increasing

Startups have taken note of the growing interest in cryptocurrencies and taken the opportunity to position themselves in the market. The manufacturers of crypto ATMs, so-called ATMs, are expanding more than ever.

According to figures from metrics website Coin ATM Radar, the use of new crypto ATMs has increased more than 80% so far in 2020. This is almost three times the amount reported in early 2019.

Crypto ATMs all over the world

The Bitcoin ATMs are expanding like wildfire. Coin ATM Radar estimates that a new ATM is put into operation practically every hour. The exact number? 23 new ATMs per day.

In terms of numbers, the United States leads the way. Industry growth in this sector is almost exponential compared to Europe. In 2020, Americans went from 4,213 ATMs to 9,242 ATMs in locations ranging from a small mall to a Tesla gigafactory.

The country has 79.2% of all Bitcoin ATMs worldwide, followed by Canada with 880 ATMs – 7.5% of the global total. The UK is the European country with the most ATMs (268) while Hong Kong leads the Asian market with 62 Bitcoin ATMs (it seems they are more into crypto ATMs than Fiat ATMS). Colombia is the undisputed market leader in Latin America with 40 ATMs, while South Africa leads on its continent with only 6 crypto ATMs.

Genesis Coin is the leading startup in the industry. The San Francisco company has installed 4,189 ATMs worldwide and is the one that has seen the fastest growth. The second and third places correspond to General Bytes with 3442 ATMs and BitAccess with 1136.

The entire crypto ecosystem is expanding

Another sector that is showing signs of healthy growth is trade. Activity is recovering after the dire aftermath of the March crash, according to data from Useful Tulips – a metrics site focused on tracking P2P markets.

North America, Latin America, and Africa have seen peak levels of activity, breaking annual records – and even all-time highs – in the process.

The increasing number of crypto ATMs shows that the adoption of cryptocurrencies is increasing every day.

As new products and crypto-services strengthen the ecosystem, it will become much easier for ordinary people to come into contact with this new type of technology.

And not only ATM companies have noticed this. This phenomenon has also crossed the minds of the strategists of major financial firms such as PayPal, MicroStrategy, Square, and Grayscale, who not only invested in acquiring this type of asset, but also lowered the barrier to entry, making Bitcoin available to those who never dared to invest in crypto has become kinder.