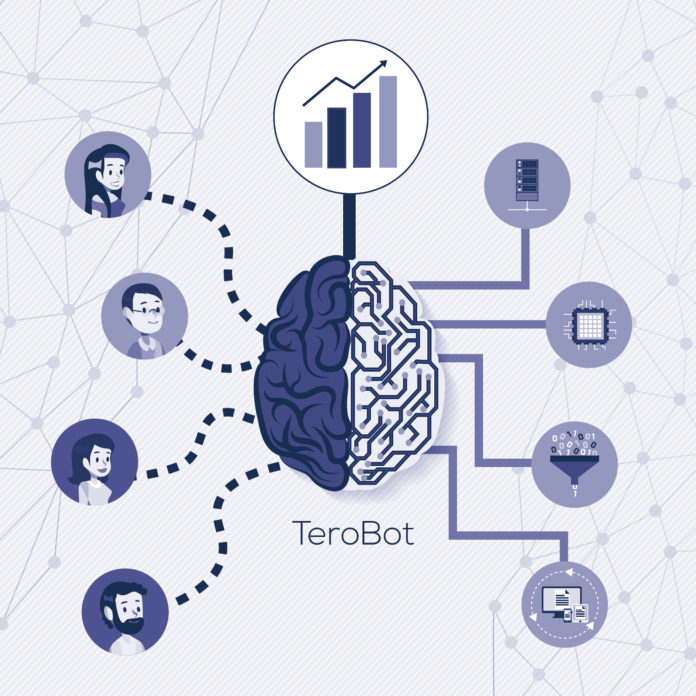 In 2010, cryptocurrency was used to purchase goods for the first time. The programmer Laszlo wanted pizza, and he wanted to pay with Bitcoin. So, he did; in exchange for 10,000 Bitcoins, Laszlo had his pizza and ate it, too. Eight years later, when 10,000 Bitcoins are worth $80 million, the world celebrates that momentous purchase annually with Bitcoin Pizza Day.

What is the significance of all this?

It is evidence of the phenomenon of novelty. Oftentimes, these innovations are incomprehensible when they enter our lives for the first time, but after some time they become advanced knowledge, and then everyday occurrences. In this story, our hero Laszlo probably thinks about how novelty progresses to ubiquity daily. Today, people are investing in fundamentally new projects, and it’s not just a matter of money, but participation in the development of mankind that drives them.

Want to invest in prestigious funds, but don’t have the capital?

The enormous growth of cryptocurrency intrigues everybody. Cashiers, entrepreneurs, professionals, big businessmen, even champion boxer Mike Tyson and actor Ashton Kutcher have all used cryptocurrency and experienced the benefits. Those who haven’t used cryptocurrency have certainly heard of it, and have likely had their interest piqued.

Unfortunately, many are tormented by doubts. What if it’s too risky? Which projects are reliable? How can I be sure my investments are safe? Certainty is a rare thing, but reassurance is possible.

The creators of the Tero Fund platform are using technology to reassure novices and experienced investors alike as to which investments are legitimate and which are not. How do they do it? Tero Fund is based on the principles of the sharing economy. It is a revolutionary approach not only to money, but the relationships between people. Today, the average, inexperienced investor is barred from massive financial institutions like hedge funds. They do not have access, so how can they take advantage? They cannot. But the sharing economy has the solution.

Take this anecdote, for example. A well-known business coach of worldwide renown offered his e-book online at a price of $500. An ordinary student from a provincial university wants this book, but understands that he does not have the money to spend. He also knows that in time, the price point of the book will drop. So, the student creates a social media group to ask other students to contribute $5 toward acquiring the book, so everyone will have access to it but at a cost of just one percent of its face value. This is a simple example of sharing consumption, and this trend is gaining in popularity. Whether it is the joint purchase of books or the renting of rural cottage, people are finally recognizing the power of sharing. For Tero Fund, that means uniting thousands of people and granting them access to the investment tools of hedge funds.

What is so interesting about a hedge fund? Exclusivity. Hedge funds only accept large deposits. They do so to guarantee that investors are serious people who know how to manage money, while the investor is reassured that the hedge fund is prestigious and competent. The idea of Tero Fund, however, is that the investments of its users collectively amount to a large deposit, in turn making each user a serious player in the stock market. Each contributor who has invested even one hundred dollars has gained access to a global hedge fund.

So, the sharing economy is a distinctive feature of the TeroFund, but how can the fund possibly coordinate such a large scale of investments properly? That’s where artificial intelligence comes in. Much like Laszlo and his Bitcoin purchase, artificial intelligence is emerging in its early stages today, allowing for fresh innovations and groundbreaking ideas like the TeroFund. Here’s how it works:

The core of the platform is TeroBot, which operates 24 hours a day, 7 days a week. TeroBot is a program that automatically performs computation and analysis, analyzing the work of hedge funds throughout the global cryptocurrency market. Through its analysis, TeroBot guides investments toward the most promising and stable hedge funds, increasing the likelihood of reliable returns on investment. As TeroBot gathers and analyzes more data over time, it learns. TeroBot compares data on how various funds behaved given different market conditions and uses its findings to inform future investment decisions.

For example, if one fund in particular stood out from the crowd during a period of strong growth, TeroBot will look for similarly positioned funds in the future when market conditions are the same. It will then transfer money to those funds that previously stood out as the best given those circumstances. This is the main goal: to implement the best possible option for maximizing profits and investor protection by continually improving the AI behind the scenes. TeroBot doesn’t just think about how to make a profit, but builds a bridge of trust between hedge fund and investor.

The algorithm behind TeroBot was created by developers from Singapore, along with cryptocurrency experts. During testing, TeroBot’s forecasts beat those of conventional analysts. There is no human factor in TeroBot; it is devoid of panic and emotions, it is cold-blooded when it comes to the fall of the market, it is informed of market conditions, and it can tell the difference between an inevitable decline from sensationalized fear. While ordinary people can be frightened or influenced by outside factors, TeroBot is constantly analyzing market conditions and the best positioned funds, always with its eye on generating a return on investment.

Artificial intelligence is appearing in many different places. From games to customer service departments, bots are becoming ubiquitous. They distribute advertisements and review job candidates. They have freed people from monotonous tasks by automating mindless work. Now, TeroBot is here to revolutionize the world of investments. What will your friends think when you tell them that artificial intelligence is turning you a profit?

Artificial intelligence will replace even the best analysts and it has no conflicts of interest; it is always on the side of the investor. Even if all you have is $100, you can start playing on the TeroBot team and earning on cryptocurrency today! Just think, that $100 can begin generating a passive profit today, tomorrow, and years from now.

How can you access the technology of the future?

The values ​​of modern society have changed. If earlier it was considered a success the presence of a car and an apartment, today, in freedom, a high level communication and mobility. Often renting a home in the summer becomes more economically sound than buying one. The production and consumption model is also changing, the market reacts by the release of a number of platforms for the implementation of the sharing economy. Rent a bicycle or car, apartment or villa in Thailand allows you to enjoy the goods, but do not own them. People are more and more united in information, understanding that this improves the quality of their lives. Experts predict that the principles of the sharing economy will become more deeply rooted in society.

The definition of success has changed with modern society. Before it was materialistic, focused on big homes, fast cars, and nice things. Today, success is about freedom and social connectivity. The models of production and consumption are changing as well; the market is reacting to the rise of the sharing economy. Access has become more important than ownership; sharing has become more advantageous than hoarding. People are more united in information than ever, understanding that the sharing economy can improve their quality of life and extend to them experienced they could never have alone.

There is no reason to believe the same disruption is not going to drastically change the investment world, and Tero Fund is the face of that change. With just a $100 investment, you can become a hedge fund investor. Compare that to the $10,000 to $50,000 threshold in traditional funds! By investing in TeroFund, you are not just investing the sharing economy or even just in artificial intelligence, you are investing in the future. By coming together with your peers to collectively invest in a fund managed by software that independently assesses the risks and potential of the market and distributes capital accordingly, you will be participating in a disruptive model that works smarter, faster, and better than the old methods.

Tero Fund platform provides an opportunity for joint investment in the principles of the sharing economy and disruptive technology. On one side, TeroBot drives user investments with the speed and accuracy only artificial intelligence could employ. On the other side, the Tero Fund unites thousands of investors, turning small, isolated resources into one powerful stream, increasing the chances of overcoming the existing current.

By uniting together on the Tero Fund platform, we can prove that one plus one can equal three.