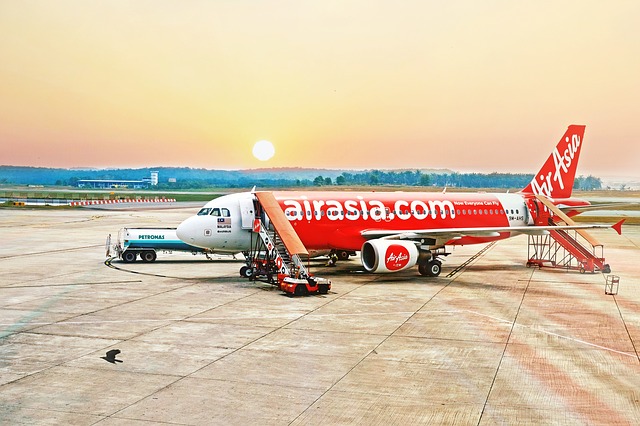 The Malaysian airline AirAsia is a pioneering company in the field of cheap flights in Asia. According to a recent report by TechCrunch, the company is now planning further improvements. In the future, an Initial Coin Offering (ICO) is to be implemented in order to save costs in the business model of the company.

At the Money20 / 20 Asia conference Tony Fernandes spoke with TechCrunch as CEO of AirAsia. As part of this, Fernandes confirmed that the company is working to create a “payment platform”. In this way, the opportunity should be created to combine the company’s “Big Loyalty” bonus program with ICO tokens.

“We are dealing with two particularly interesting aspects. Both are related to ICOs. One of them is our bonus card with the “BIG-Points”. I think the BIG points can easily be transferred to the blockchain, “Fernandes told TechCrunch.

“We have a product that can be used as a big loyalty currency … we are creating a payment platform so that both can be combined well. We also provide an environment that allows customers to use this currency. It would not make any sense to own a currency that you can not use. “

AirAsia is the second company to announce major ICO plans within the last four months. This was preceded by the messaging service Telegram, which is currently carrying out an ICO worth billions.

Fernando was optimistic about the ever increasing efforts to regulate ICOs around the world. He explained that the company will be able to implement its plans in the current and future environment.

“We are one of the most regulated industries in the world. We therefore know how to deal with regulators and regulations “.

AirAsia is listed on the Malaysian Stock Exchange.