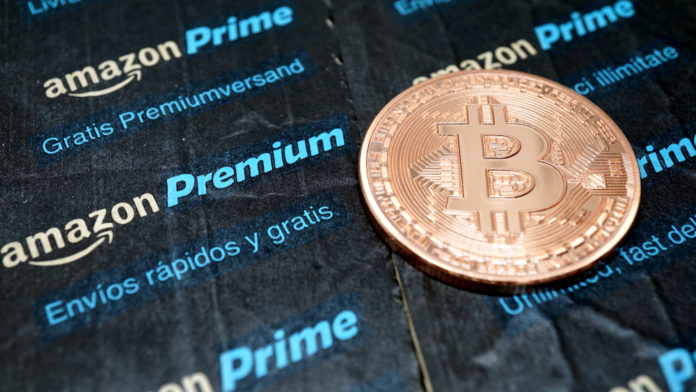 A survey of just over 1,000 Amazon customers has shown that around one in eight (12.7%) would feel comfortable buying crypto currencies on the digital marketplace.

The business news site Investing.com recently released the results of a large survey among Amazon customers. 1013 people participated in the study. Among other things, it was about new offers that could bring the shipping giant in the future on the market.

One question was, “Which of the following products and services would you like to buy under the Amazon brand?” The crypto currencies category was the worst, at 12.7%. More than twice as many customers would feel comfortable buying medical marijuana on the trading platform (29.5%).

The survey also showed that the majority of Amazon customers trust in the protection of their personal information. The shipping giant outperformed all other major online platforms and was even ahead of its own employer.

Furthermore, 88% of participants believed that Amazon would continue to grow in the future. The poll’s authors concluded that it was “all too likely” that Amazon had become a monopoly.

Should a company, which stands for centralization like no other, rely on a digital currency? At least one influential person in the crypto-economy is convinced: Changpeng Zhao (also known as CZ), CEO of the world’s largest exchange Binance, said over the weekend that the shipping giant would sooner or later spend its own coin.