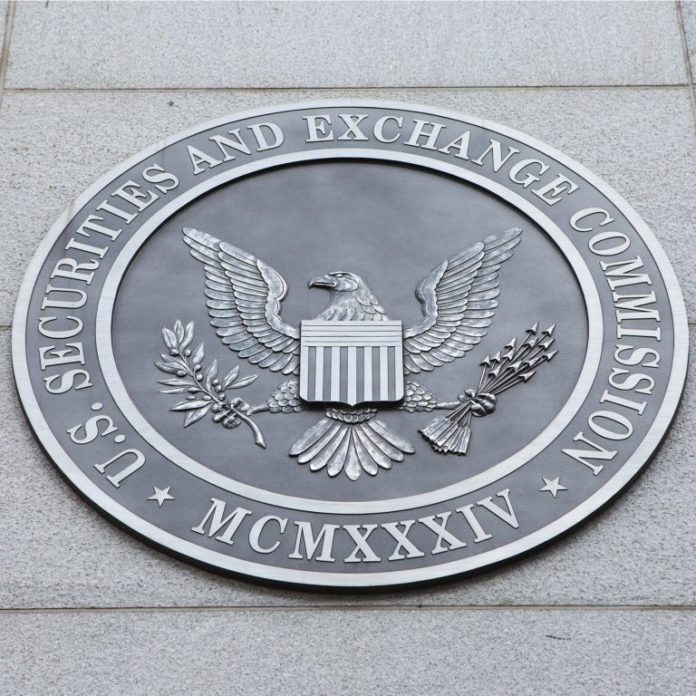 Jay Clayton, the chairman of the U.S. Securities and Exchange Commission (SEC), recently discussed the current regulatory climate surrounding initial coin offerings (ICOs). Clayton emphasized that all ICOs must register with the SEC to ensure compliance with U.S. law. The SEC chairman reiterated that the SEC does not see bitcoin as a security. However, it does view the tokens that are offered in many ICOs as securities. “If you’re going to offer and sell securities, you have to do that in compliance with our laws,” Clayton said.

Recent regulatory moves by the SEC against ICOs “further emphasize that our securities laws do apply to the ICO space,” he added. “If people are going to raise money using initial coin offerings, they either have to do so in a private placement, or they have to register with the SEC … when you register with the SEC, you’ve got to provide financial statements and disclosure along the lines that we would expect.”

When asked if all ICOs are noncompliant, Clayton responded by simply noting that he hasn’t seen any ICOs register with the SEC. He acknowledged that ICOs “conducted off-shore” or those that are “pursuant to a private placement exemption” could fall outside of the SEC’s regulatory purview. However, he added that “to the extent that you’ve conducted a public offering in an ICO, it’s noncompliant.” When asked about the proposed Vaneck bitcoin exchange-traded fund (ETF), Clayton declined to “comment on timing.” However, he asserted that the SEC has been clear about several matters of regulatory concern. Among the issues it has identified are “whether there is reliable price information on trading markets.” The SEC has also looked at concerns about custody, particularly “whether people who hold those assets can count on those assets to be there in the same way you can with other assets that underlie an ETF.”

In a recent appearance on the “What Bitcoin Did” podcast, SEC Commissioner Hester Peirce discussed the SEC’s decision to reject nine proposed bitcoin ETFs earlier this year. She stated that the the commission has a tendency to “sometimes look at crypto and … say, ‘well it is very different from any other asset class’.” However, she added that while the notion is “to some degree true … there are similarities with other asset classes if you look at something like gold.”

Do you think that ICOs will begin to register with the SEC as cryptocurrency becomes more mainstream? Share your thoughts in the comments section below.