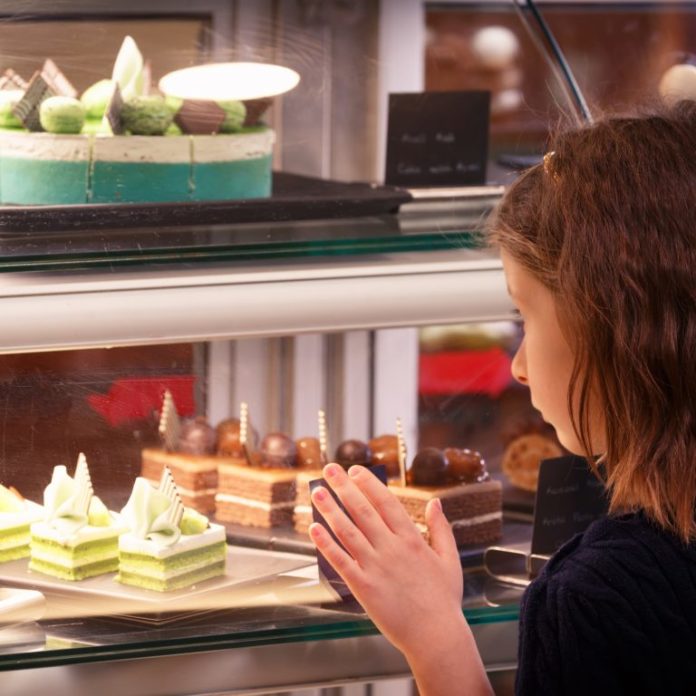 The average young Indian is curious and confused about cryptocurrency. They think it is cool, but right now, thanks to an interim regulatory ban, it’s a world that’s out of their reach, leaving them anxious and hungry to learn more. Do regulators and users know where to go from here?

Cryptocurrency: Neither Here Nor ‘Their’ Ever heard of the “monster behind the door” theory? It holds that what you conjure in your mind is always scaier than whatever is, or is not, actually out there.

That notion is working its spell quite well in some regions of the world and India is fighting that beast as we speak. The horror, this time, concerns various what-ifs of allowing cryptocurrency.

But there are people, specially young and curious (and not necessarily whimsical) Indians, who have seen the figure behind the door already – and if it is not a fairy that they’ve encountered, it is not a monster either.

Shripad S, 32, from Mumbai, who invested a couple of thousand rupees in bitcoin in May 2017 and exited in February 2018, says he was in love with the cryptocurrency.

“The RBI stance shifted the situation a lot, of course. But the beauty of this crypto-asset is its unprecedented ease, technology and speed. Lack of awareness and proper knowledge, however, are gaps that need to be addressed,” he explained.

His remarks hint also at how many people perceive they cannot afford bitcoin because it is expensive. They seem unaware that you can invest in fractions of a bitcoin too.

Don’t Get Scared – Get to Know It

Having certain fears or reservations about cryptocurrency is natural. Overcoming them calls for arming one’s doubts with knowledge and accurate answers.

Consider Abhishek G, 30, from New Delhi who put in a few thousand rupees for buying ethereum last year and loved the easy and smooth experience of the crypto world. “It was like buying groceries online. I had my eye on bitcoin but could not afford it that time. The crypto market was in a boom then. The government policy was not discouraging when I had invested in cryptocurrency. In fact, when I exited I made a neat profit of Rs. 60,000 on each unit.” He is wary of market volatility, but if the RBI stance changes he  states would be excited to try bitcoin now.

Volatility and the risk factor deterred the likes of another young economics graduate from Kanpur who, however, feels that if one has enough risk appetite then high volatility means high profits too. “The idea of cryptocurrency is really cool though,” he notes. Chet J, founder and CEO of a crowdfunding platform, sees a lot of Indians sitting with bitcoins but they seem unsure of what to do with them. He is also upbeat about the promise of cryptocurrency. “I see its long-term value. Of course, we will see corrections and the speculation part will get reduced with time.”

He is more confident of bitcoin adoption growing faster in the US and Singapore than in India, feeling that the average person here still needs a certain level of understanding of cryptocurrencies. That should explain the interim stance of the regulatory framework here. “It is a little complicated. Government is, perhaps, just trying to save people from speculation and ignorance.”

As long as one invests an amount one is comfortable putting into the market and is patient, crypto assets such as bitcoin remain attractive, Shripad stresses. Educating people about its oft-debated volatility will help them make a more informed decision.

Abhishek also opines that people need to have a long-term view of cryptocurrencies such as bitcoin. “They need to hold it and not just use it as a trading option with a short-term window.”

“Can we afford to lose an important business opportunity while examples like Japan and other important global economies are moving forward and showing [India] how a mix of right stakeholders and understanding can leverage this new phenomenon to one’s advantage?” Shripad finishes.

Privacy, self-determination, and the “cool-quotient” – there is a lot that is keeping Indians curious and excited about cryptocurrency, even as they wonder and debate about the many what-ifs lurking behind the door.

What do you think of the regulatory posture for cryptocurrencies in India? Let us know in the comments section below.

Disclaimer: This is an Op-ed article. The opinions expressed in this article are the author’s own. Bitcoin.com does not endorse nor support views, opinions or conclusions drawn in this post. Bitcoin.com is not responsible for or liable for any content, accuracy or quality within the Op-ed article. Readers should do their own due diligence before taking any actions related to the content. Bitcoin.com is not responsible, directly or indirectly, for any damage or loss caused or alleged to be caused by or in connection with the use of or reliance on any information in this Op-ed article.

The post An Indian Kid and the Pastry Window of Cryptocurrency appeared first on Bitcoin News.

Crypto exchange Kraken, currently ranked 11th largest globally by daily trade volumes, has denied rumors that it is laying off...