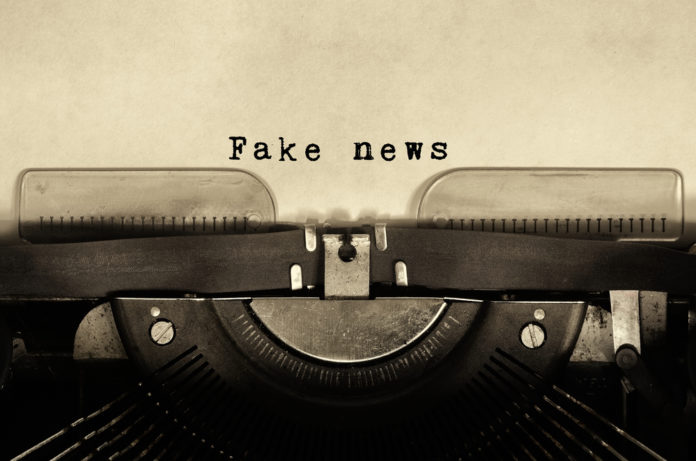 Many media reported that the Japanese regulator (FSA) warned the Binance exchange about the need to obtain a license to continue working in the country. Allegedly, according to the regulator, the work of the exchange in Japan without a license from the FSA violates the local law on payment services and thereby jeopardizes the interests of investors.

Nikkei showed irresponsible journalism. We are in constructive dialogs with Japan FSA, and have not received any mandates. It does not make sense for JFSA to tell a newspaper before telling us, while we have an active dialog going on with them.

Nikkei is one of the most famous Japanese newspapers. The publication posted information that the Japanese regulator is allegedly preparing to warn the Hong Kong Binance exchange about the need to obtain a license to continue operations in Japan, otherwise a criminal case will be instituted against the company .

In a statement published by the Financial Services Agency on Friday, the agency confirmed Thursday’s news that suggested Binance was about to be warned by the financial watchdog given its lack of registration with the regulator.