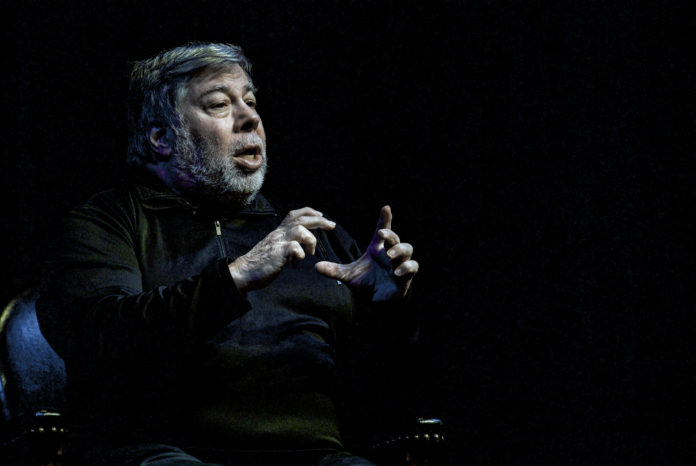 Steve Wozniak has had an interest in cryptocurrencies for some time, specifically bitcoin. “Bitcoin caught my attention. It had so many unusual aspects for any technology I had ever heard of.

From there, his curiosity turned towards the underlying blockchain technology.

“At first I kept hearing [about blockchain], and I didn’t understand it. It’s not something you understand in a day. You think about it, read more about it and how it works, and then you see how people actually start to use it, through the mining process and also the verification and, aha! It all adds up!” said Wozniak, before reflecting on early conceptions of crypto.

“It’s so independent! It’s kind of like the internet when it was brand new… I was amazed at the technology behind it. People start up companies that do other things in life. I’ve encountered people working in real estate avenues, types of Uber systems, everything we’ve got in our life, especially involving transactions – retail sales, car sales, manufacturing of goods… working on Bitcoin applications… and they all have value. Every single one you hear about, to me, has value…. A few people can see the value, which reminds me very much of the early internet days.”

After, Wozniak revealed incredible news: he is about to begin working with blockchain for the first time.

“I’m involved with, very soon, my first time being involved in a blockchain company. [It’s] called Equi… Our approach is not like a new currency, or something phony where an event will make it go up in value. It’s a share of stock, in a company. This company is doing investment by investors with huge track records in good investments in things like apartment buildings in Dubai. We have one person in our group who has listed out a whole apartment building for Bitcoin… We might be starting up in Malta around the time of their blockchain conference. Some countries are very positive about [blockchain]the same way they were about electric vehicles.”