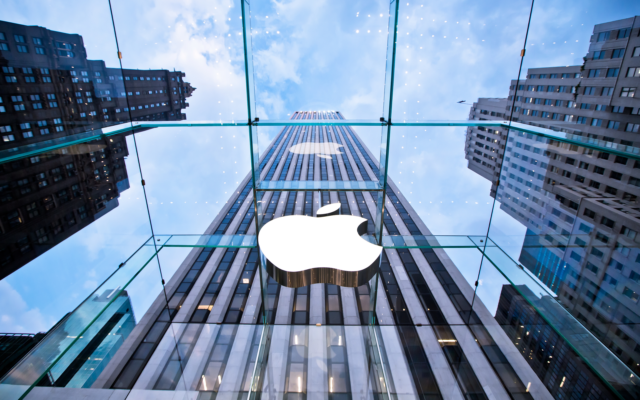 Apple has finally acknowledged Bitcoin by adding a symbol to its new icon set. It appears the mass adoption movement is gaining momentum at last.

Apple Has Been Glacially Slow to Respond to Bitcoin

If Apple were an animal in the Bitcoin kingdom it would be a tree-dwelling sloth. Moving at an incomprehensively slow pace to join in the cryptocurrency revolution and opting instead to disrupt the credit card industry with the underwhelming Apple Card.

The Apple Card is a product so lacking in innovation that it uses Goldman Sachs for the banking side and Mastercard for the payments. The most “disruptive” feature Apple could offer was rates that are:

Among the lowest in the industry

Offering generations of smartphone users a custodial hardware hot wallet, the company seemed to have lost its way. However, the world’s slowest mammal may be responding to Bitcoin’s mating cry, at last, adding the symbol to its latest icon set.

OK, so this latest move may not set off any marching bands in the Bitcoin community just yet. But what may seem like one small step for an icon might just be part of the giant leap for mankind.

So, Does This Mean Apple Is All-In on Bitcoin?

Not exactly. Not yet anyway. While its recent patent filing to the SEC eluded briefly to blockchain technology, it was far from a battle cry.

The filing “Summary of Apple’s Commitment to Responsible Sourcing,” was more a focus on Apple’s continued efforts to be an ethical company than its all-out embracing of blockchain.

The company did, however, yesterday announce plans to launch its new Mac Pro at a starting price of $6,000 (with an upward price of potentially $45,000). Whether this new addition to the Pro collection that will gather traction remains to be seen. 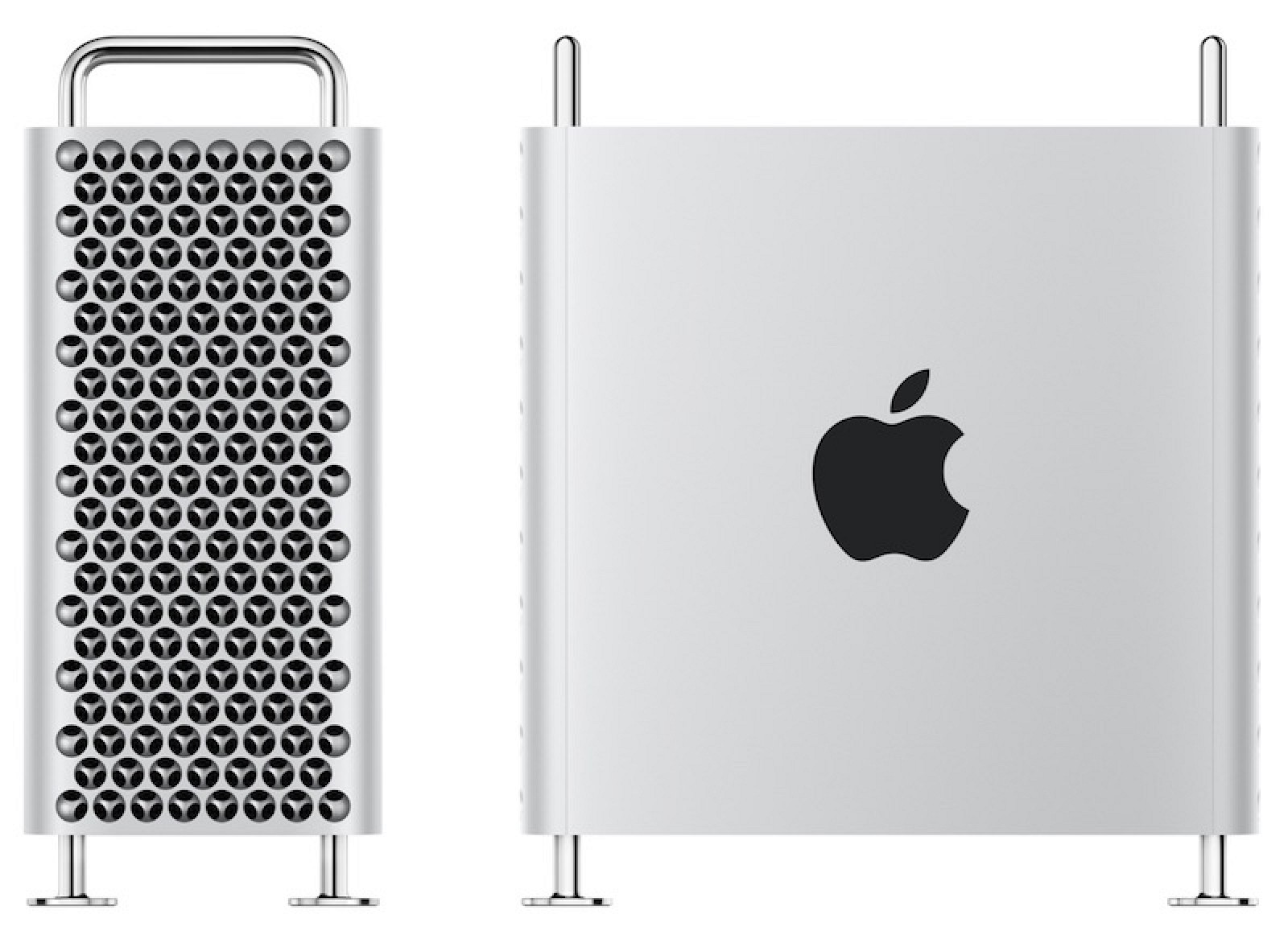 Although, perhaps its ability to double up as a cheese grater may win over some hearts and minds. After all, it’s always handy to find additional uses for your important electronic equipment, such as opening beer botels from the corner of your laptop or whipping up culinary delights with your cooling system.

What Bitcoin Needs to Go Massive

Bitcoinist reported last week that Microsoft had added Bitcoin as a currency option in its Excel program. Again, another small but significant step in taking the world’s first cryptocurrency to the masses. After all, you may have ditched MS office some time ago but it still has 1.2 billion users.

News of Facebook launching its own cryptocurrency and the world’s largest software company building a Digital ID system on the Bitcoin blockchain may seem like bigger developments. But let’s not forget the power of brand recognition.

As more and more celebrities, household names, and companies with massive user bases begin joining in the conversation about Bitcoin, it’s just a question of time before it becomes an integral part of our daily vocabulary–and lives.

What do you think of Apple adding the Bitcoin icon? Share your thoughts below!

Crypto Beats Fiat in Round the World Payments Race

Four contestants are currently racing their way around the globe in a quest to reach Amsterdam first. The Payments Race...