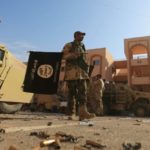 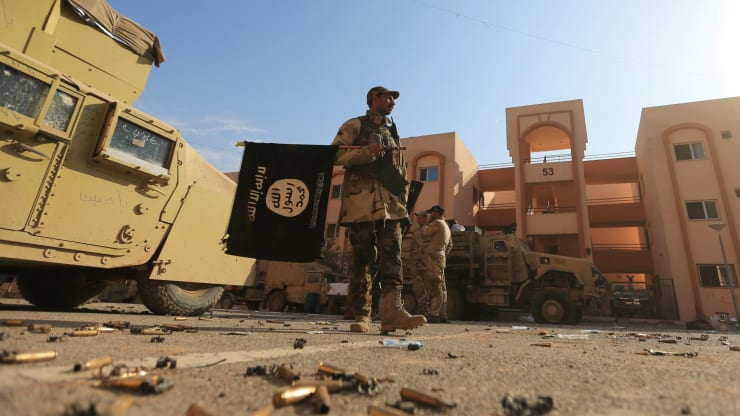 The dreaded monster of terrorism continues to wreck fear even in the crypto space. Australian Home Affairs Minister Peter Dutton has alluded to this fact, saying that some bad actors still use cryptocurrencies to fund terrorism.

Addressing participants at the counter-terrorism conference in Melbourne today (November 7, 2019), the Minister for Home Affairs stated that digital currencies, by their anonymous nature, allow evil users to camouflage their practices. This, he said, presents a real threat to the authorities.

“The anonymity afforded by such technologies enables terrorist financiers to obfuscate their activities,” Dutton said.

Cryptocurrency has come a long way, from the time it was perceived as a scheme for money laundering, terrorism, and all sorts of criminal activities to its inclusion in the globally recognized platforms such as the Intercontinental Exchange, TD Ameritrade, and Fidelity.

However, the crypto-terror association could just stifle the reputation of this great financial revolution. With the growth of crypto space, many mainstream financial channels continue to adopt digital currencies, which might increase their use in funding criminal activities. The minister emphasized that digital currencies are being used in “stored-value cards, online payment systems, and crowdfunding platforms,” all of which provide avenues for terrorism financing.

Dutton warned that countries must wake up to the reality of modern-day terror financing and devise measures to curb the vice on both traditional and modern fronts. In that effort, he pointed to the need for the Australian government to collaborate with local private banking institutions as well as foreign governments to deal with this threat.

According to the minister, popular terror financing channels include charities and non-profits, which often go unnoticed. Such channels must, therefore, be observed quite closely.

“In many cases, not-for-profits are not even aware that they are being taken advantage of,” he noted. The Australia government is keen on the operations of the crypto assets sector in the country. Earlier this week, a team of regulators launched a probe into the Facebook-allied Libra stablecoin. As Reuters earlier reported, the regulators are using their “formal powers” to uncover more information about Libra after an “unsuccessful meeting” with Zuckerberg last month.

Bitcoin UTXOs per Month Have Increased 100x Since 2011

Bitcoin (BTC) usage statistics over the years have furnished some interesting insights. Coins circulating in transactions have remained stable. But...