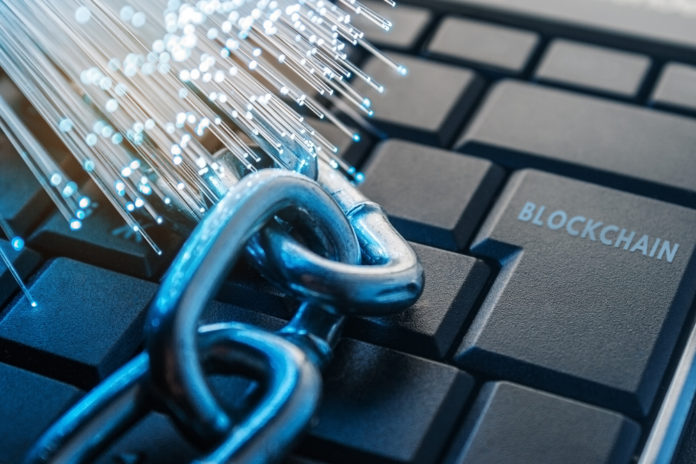 LONDON, Blockchain Press Release — Baanx are giving customers the chance to buy Bitcoin, Litecoin, Ethereum and other top cryptocurrencies with debit and credit cards, for a card fee of no more than 0.99%, until the end of February 2020.

The Baanx app, which gives users the opportunity to spend, send and trade multiple virtual and fiat currencies within one mobile application, is undercutting the rest of the market to provide the lowest marginal fees available.

The Baanx app soared in popularity towards the end of 2019, attracting novices and experts alike with its impressive range of user-focused features. This included the revolutionary SMS to SMS funds transfer, enabling users to send cryptocurrency free of charge to their friends and contacts.

Baanx founder and CEO Garth Howat explains, “since we launched the Baanx/CL Visa integration last year, our focus has been on usability and driving cryptocurrency adoption”, referencing the relatively longstanding Baanx feature which empowers people to spend their digital currency at the point of sale in over 45 million merchants.

“Baanx believes in breaking down the barriers to entry that we see across the sector,” Mr Howat says, talking from Baanx’s Manchester, England based tech and development office. “That is why we are offering these incredibly low fees when new users buy cryptocurrency on our app. We want people to look at digital currencies for their fungibility and their potential for seamless value transfer – not just as a financial product. That’s the major issue with high entry fees! We cannot expect people to treat BTC, LTC or any other virtual currency like cash when it is costing them a 5% margin.”

As well as an unrivalled fees structure, Baanx has custody insurance up to £100 million through BitGo, giving users peace of mind.

The Baanx mobile app is available now on iOS and Android, offering users a free Black Visa crypto card when they buy 0.1 BTC or more on the platform.

Get the app today and join the Baanx project – driving adoption through cutting edge technology and user-focused features.