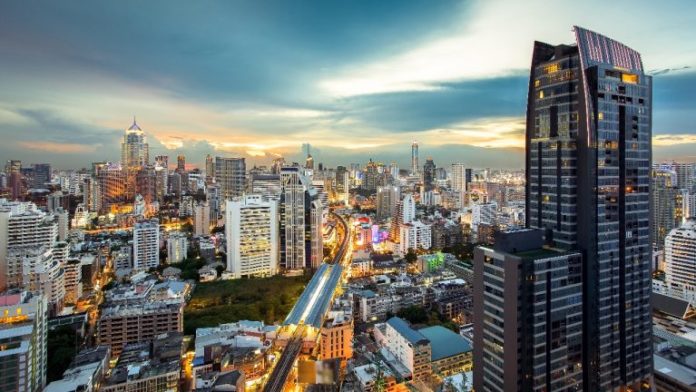 The Bank of Thailand (BOT) announced Wednesday that is has entered third-phase development of its central bank digital currency (CBDC).

BOT is planning to expand the use of the CBDC among large businesses.

The report by The Nation of Thailand quotes Vachira Arromdee, BOT assistant governor saying the central bank is already using the CBDC for financial transactions with a number of big businesses.

In June, BOT announced plans to develop a prototype to test real-life business use cases of its CBDC. The prototype builds on the knowledge gained Project Inthanon, a collaborative project between BOT and eight financial institutions.

Next, the BOT will begin using the digital currency for transactions with the Hong Kong Monetary Authority starting in September.

Arromdee explains that BOT is also thinking about “expanding use of the cryptocurrency to the general public.”

She cautions, however, that any further action can only be pursued after completion of a comprehensive study currently underway. The study seeks to assess the potential impact of digital currencies on the financial system.

Arromdee suggests that the “cryptocurrency may have a negative impact on commercial banks by removing the need for a middleman in financial transactions.”

On the other hand, “it would reduce the cost of financial transactions.”

Still, Arromdee expresses optimism as she points to China where “public use of digital currency in the form of tokens had not affected the financial system there.”

Piyapan insists the CBDC would “promote mobile banking and e-wallets while reducing the cost of printing and using banknotes.”

In 2019, BOT announced the completion of the second phase of Project Inthanon. The findings showed that Distributed Ledger Technology or DLT can help enhance the efficiency of bond trading and repurchasing activities.

Do you think the Bank of Thailand’s CBDC project will achieve its minimum objectives? Tell us what you think in the comments section below.

Stellar Leaps 12% Following Samsung Collaboration; Why a Bigger Uptrend is a Challenge