One of the much-awaited crowdsale of this year, the BetKing ICO is less than two days away from its official launch. Starting on August 7, 2017, the token sale offers an exciting opportunity for investors to become part of the new cryptocurrency-based gambling solutions platform.

Once live, the BetKing ICO will go on until September 4, 2017, allowing participants to purchase BetKing Bankroll tokens against Bitcoin, Ethereum, Litecoin, and Dash payments. With a total of 100,000,000 Bankroll tokens, the platform will be offering 70% of them to investors during the entire crowdsale process. Like most platforms in the recent days, the BetKing crowdsale has been divided into two parts — the pre-ICO campaign that ended late last month and the upcoming ICO.

The cryptocurrency based gambling platform offered huge discounts to early participants in the BetKing Bankroll token pre-ICO sale. The platform has attractive weekly discounts planned for the upcoming ICO, which starts from 15% on week one and reduce to 10% and 5% on week two and three respectively. Of all the funds raised from the ICO, the platform will allocate 50% of it to house bankroll the players’ bets and issue payouts to the winners. The remaining half will be used to cover development, marketing, promotions, SEO, design, IT infrastructure and legal costs.

The platform has a profit distribution structure in place where the platform allocates a certain percentage of all the profits from bankrolled games to buy back the BetKing Bankroll tokens. Remaining profits will be later shared with the tokenholders, offering them a steady stream of income as the platform grows big. Considering the previous track record of BetKing, those who purchase the tokens during the ICO stand to make considerable profits from them.

The platform already has a detailed roadmap available on the website. According to it, BetKing will be implementing a range of new features and games on the platform over a span of one year, making it more robust, provably fair, user-friendly and profitable for everyone involved.

Those interested in bankrolling BetKing can find more information about the crowdsale, development roadmap, and bounties on the platform’s website. 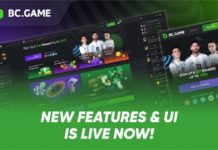 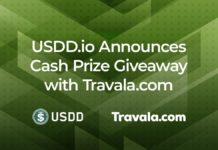 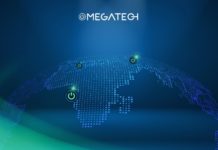 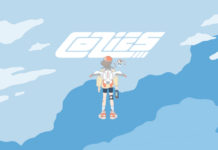 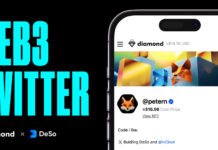 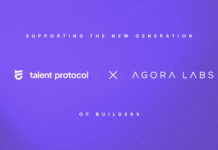