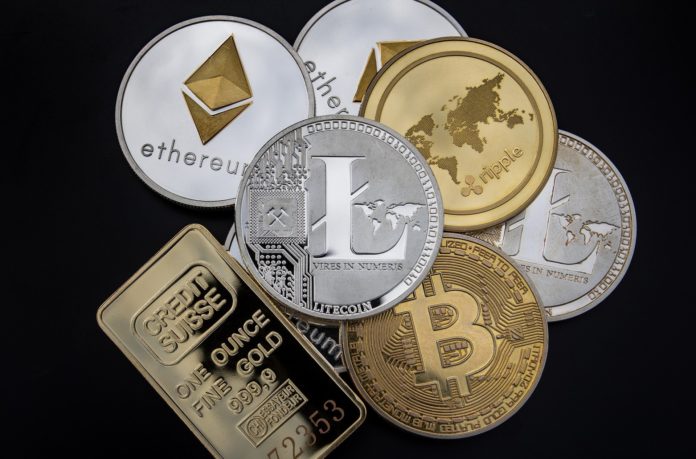 A transaction with a bitcoin credit worth billions caused a stir. Now it is clear: Behind this is a seizure by US authorities.

US authorities have seized a sum of 69,370 Bitcoin, which is said to come from holdings of the darknet drug marketplace Silk Road, which was closed in 2013. The coins are currently valued at over a billion US dollars or around 905 million euros. The crypto money had slumbered on an address for several years and was moved for the first time on Tuesday evening, which caused a stir and speculation – until the US Department of Justice publicly revealed itself as the actor behind it on Thursday evening. It is the largest seizure of crypto money in the history of the ministry.

“The successful investigation against the Silk-Road founder in 2015 left a billion dollar question open. Where did the money go?” Said prosecutor David L. Anderson according to the press release. Now you can answer the question at least a little further, so Anderson. Overall, the US authorities estimate that Silk Road is said to have collected around 600,000 Bitcoin in trading fees, the whereabouts of which have not yet been fully clarified. Around 174,000 Bitcoin are said to have been secured by the FBI at the time, and some of this crypto money has already been auctioned.

According to the US authorities, a person known as “Individual X” stole the coins from Silk Road in 2012 or 2013 with a hack. The person was not discovered until 2020, when investigators from the tax authority IRS, together with a blockchain analysis company – according to reports from Chainalysis – were able to locate 54 previously unassignable transactions in the context of Silk Road. Details about the hack and the suspect remained open.

It remains to be seen whether the coins will also be auctioned. The civil proceedings that will decide whether the US authorities may keep the money are currently underway. The address on which the money is parked is in the Bitcoin rich list of the Bitinfocharts service in 5th place among the addresses with the highest credit. In addition, there are of course credit in Bitcoin spin-offs such as Bitcoin Cash and Bitcoin Gold. In view of the rising prices – Bitcoin is currently at a price of around 15,400 US dollars again at the heights of the crypto boom in December 2017 – the US administration has made a real big catch.