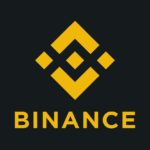 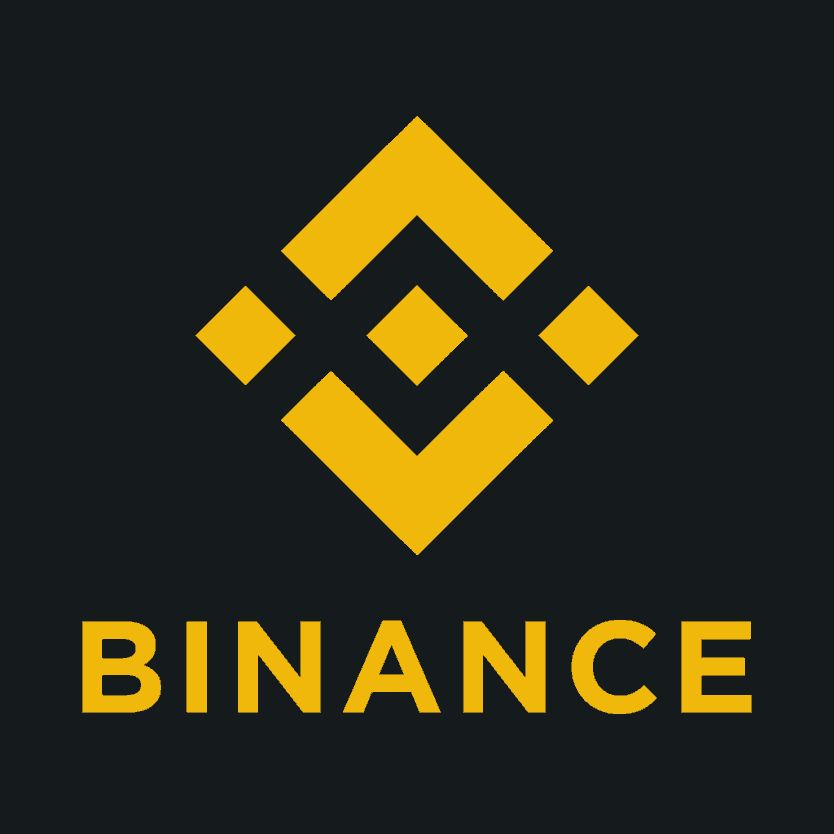 In 2019 alone, Initial Exchange Offerings (IEOs) which is a platform where digital currency exchanges get listed and then begin advertisement have raked in millions of dollars for blockchain firms, with Binance Launch Pad leading the pack.

It Cost a lot For Projects to Launch

Some firms have reportedly refused to support some coins unless the tokens’ companies pay a large amount of money which ranged from 10% of the company’s equity, including a percentage of the token’s global market cap, to more than $1 million for “marketing” depending on the exchange. Many of these exchanges are in competition with ethereum which is known to play a major role in the creation of new assets.

While giving a statement about Binance, an anonymous source said that:

“Basically they are going after the ERC-20 [token standard],” “They want you to actually issue a Binance token [BNB], on top of the Binance chain instead of an ERC-20, in order to get into the [decentralized exchange business].”

Binance Launchpad is the Most Popular

In the blockchain ecosystem, the most popular IEO platform is the Launchpad which is a division of Binance. It was first launched in August 2017 but was reopened in January 2019 due to the boom in BitTorrent offering which increased in sales to $7.2 million alongside the firm’s native BNB token and Binance has since then created four new projects and it intends to launch a new one every month as it continues to create a decentralised exchange (DEX).

Changpeng Zhao, the Chief Executive Officer at Binance has revealed that the Launchpad has gotten numerous applications however, the worth of these new coins increased immediately after the IEO occurred.

When asked the amount required for a company to get a Launchpad IEO and if it is necessary for the IEO teams to use the native blockchain or BNB exclusively, he said that: “each sale is unique.” “We evaluate each project individually,” he added

He further said that:

“Some projects require more help from us, such as advisory, token economics, etc. Some projects are more independent. … We built Launchpad because we believe fundraising on the blockchain is one of the best tools for entrepreneurs.”