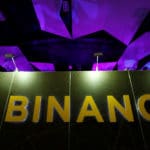 Today, Binance announced that phase four of the Binance Lending platform will start on September 18th and will offer the following lending products: BTC, ETH, BNB, ETC, and USDT.

On its official website, Binance announced that BTC, ETH, BNB, ETC, and USDT will be available for a 14-day lending period: 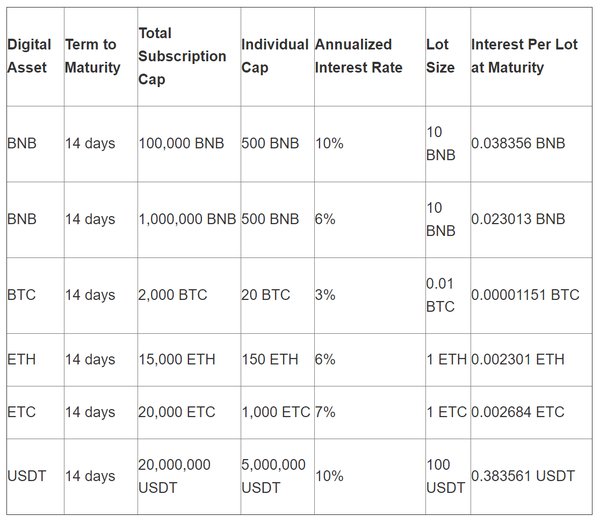 The Binance Lending platform was first announced on August 26th, with the platform launching on August 28th.

Phase one of the platform started at 06:00 UTC on August 28th, and it had the following 14-day fixed-term lending products: Tether (USDT), Binance Coin (BNB), and Ethereum Classic (ETC).

September 16 was full of activity for the Binance exchange. This time, the exchange announced that it was attacked by a “known,” market maker, that tried to manipulate the Bitcoin Futures trade for its own advantage.

It was estimated that the attack happened around midnight on 15 September, according to the overshot wick from the trading charts. Binance’s CEO, Changpeng Zhao made the incident public in a tweet posted hours after the attack happened.

The CEO said that the attacker came from a “small futures exchange,” targeting Bitcoin futures on the Binance Derivatives platform. He went on to say that there were no liquidations due to the exchange’s use of index price over futures price for liquidations.

Binance CEO then stated that the culprit was aiming to make some quick money, but the only one that ended up losing “a bunch of money” was the market maker himself.

“A market maker from a smaller futures exchange tried to attack @binance futures platform. NO ONE was liquidated, as we use the index price (not futures prices) for liquidations (our innovation). Only the attacker lost a bunch of money, and that was that. pic.twitter.com/ztMZEtYKc6”

But according to Binance, this was not the market maker’s first attempt on the exchange. In a subsequent tweet, CZ stated that the “attacker” is a “well-known account that trades with @binance.” and this was his second attack.

The “attacker” also established their own futures exchange “a few months ago.”

” The attacker is a well-known account that trades with @binance, and started their own futures exchange a few months ago. This was the 2nd attempt they tried. Shame!”

Several hours after the tweet, CZ confirmed that the incident was an accident after discussing it with the client in question.

“Had a chat with the client. It was an accident, due to a bad parameter on their side. Not intentional. All good now.”

The CEO of Binance is facing criticism after wrongly accusing someone of attacking the newly launched bitcoin futures platform. CZ:...