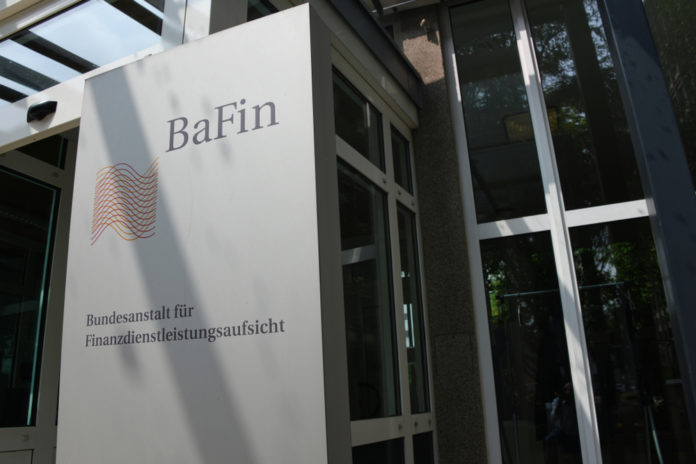 The credit company Bitbond is allowed to carry out Germany’s first security token offering (STO). The sale of tokenized bonds by Bitbond received the highest regulatory blessing from the German Federal Financial Supervisory Authority (BaFin). The STO has an issue volume of 100 million euros.

Bitbond may hold Germany’s first security token offering (STO). This was announced by the crypto start-up on February 15 on its website. The Federal Financial Supervisory Authority has approved the securities prospectus of the company. Thus, it is now also open to private investors to participate in the STO.

The first virtual round of investment will start on March 11. The security token offered is called Bitbond1 (BB1) and, according to the prospectus, is a “token-based bond”. A BB1 should have the equivalent of one euro. The issue volume amounts to 100 million euros. Whoever participates in the first round of financing receives a discount of 30 percent.

Lawyer Eric Romba of the law firm lindenpartners was responsible for preparing the prospectus. In a press release, Romba praises the innovative power of the new investment product:

The product of a tokenized and prospected bond offered by Bitbond Finance GmbH is an innovation. The structure makes it possible in the future to issue bonds with a supervisory-compliant documentation, but without the intermediary of intermediaries and without a centrally-held certificate. In addition, it opens the gate to liquidate previously illiquid assets via blockchain tokens.

The term of the bond is ten years. Bitbond promises an annual interest rate of four percent (one percent per quarter) on capital invested. In addition, there is a variable bonus that spans 60 percent of Bitbond Finance’s net profit. The brochure states:

Anyone who wants to invest can do so in Euro, Stellar Lumens (XLM), Bitcoin (BTC) or Ether (ETH). The repayment and due interest payments by Bitbond are carried out in the form of XLM.