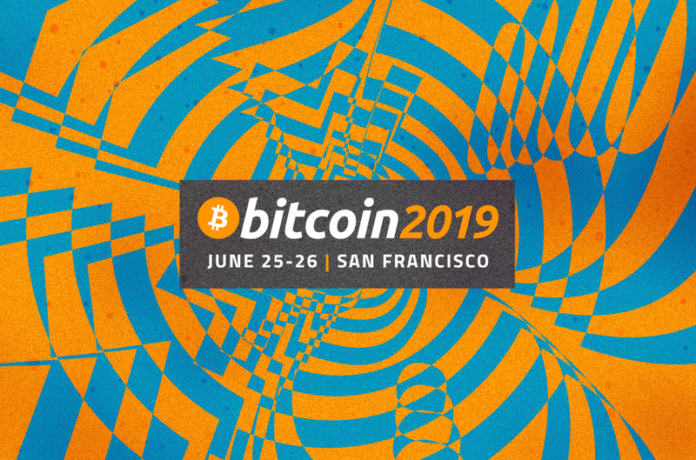 We’re a month and some change away from Bitcoin 2019: a conference made by Bitcoiners, for Bitcoiners. The conference will rekindle the same spirit of a similar Bitcoin conference that ended five years ago. Inspired by this earlier series, Bitcoin 2019 is rooted in the same ethos that has made Bitcoin the tried and true paragon of the crypto economy since its inception in 2009.

“It’s time to lay a vision for Bitcoin that compels the greatest minds in the digital asset space to return to Bitcoin and give it the attention it deserves. This is exactly the thinking behind Bitcoin 2019, a new “peer-to-peer” conference that will bring together Bitcoin enthusiasts from around the world to discuss how we can continue to build and nourish the world’s best cryptocurrency,” David Bailey, the CEO of the conference’s organizer, told Bitcoin Magazine.

True to Bitcoin’s humble beginnings, Bitcoin 2019 will be a watering hole for industry big names and common enthusiasts alike to discuss all topics relating to the world’s first cryptocurrency to expand their understanding and knowledge set.

Alongside keynotes, presentations and panels, the three-story venue will have plenty of space for networking and furnish breakout stages for close-quarters discussion and even technical workshops. It will also include an event floor for builders to showcase bleeding-edge tech and hardware, and on the other side of the coin, an installation room for crypto artists like the renowned cryptograffiti.

“Bitcoin 2019 is specifically curated with attendee participation in mind, making the most technical of concepts as approachable as possible. The best way to illustrate Bitcoin’s many breakthroughs is to showcase them firsthand,” Bailey said.

The conference will also include a worldwide hackathon. The Bitcoin Games, as they are called, will be an online competition that will motivate developers to push the boundaries of the technology to create solutions and applications for the next wave of adoption.

“Bitcoin 2019 is about realigning our collective focus toward what really matters — innovation, community, inclusivity and memes. It’s about bringing together the industry to build relationships as well as partnerships. It’s about rekindling the excitement around the future of how value is stored and transacted. It’s about playing around with magical internet money until you stumble upon something so transformative you can’t take your mind off it,” Bailey concluded.

Interested? You can get your tickets here for the manageable price of $200 (just a shade higher than bitcoin’s price point before the bull market in 2013).

An Arizona Man and an Israeli woman have been charged in connection with providing “shadow banking services” to cryptocurrency exchanges...