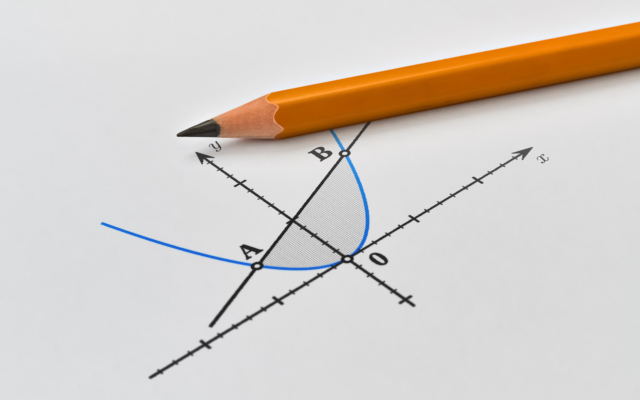 Bitcoin price was causing mixed feelings June 9 as continued sideways trading put an end to hopes of another parabolic advance.

The pair had had a rocky weekend’s trading, losing around 9 percent since Friday and bottoming out at $7533. 24-hour losses totaled 2.7%, while monthly performance remains stronger at 14.4% gains. 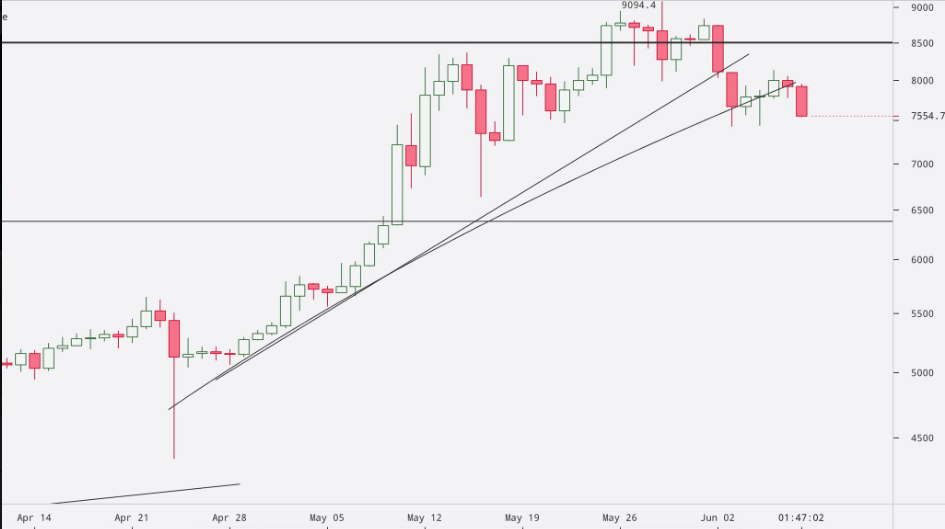 For Demeester, a key aspect of this year’s Bitcoin price rally is its similarity to a previous bull cycle in 2012.

This time around, however, increased market maturity is resulting in differing qualities, but “excessive short term optimism” remains a factor.

“In our opinion, and as Peter Brandt argues, for this bull market to continue at a healthier pace we need for the FOMO to subside, which will likely happen via a violent correction,” he concluded.

After that, we could for a few months see bitcoin trade in a range with lows that are 25% below whatever the high this parabolic curve will produce.

As Bitcoinist reported, Brandt had himself appeared overly optimistic at the end of May, saying he felt “comfortable” getting exposure to Bitcoin again as the cryptocurrency traded around $8400.

John Bollinger meanwhile warned Bitcoin traders to “pay attention” at the beginning of June as uncertainty in markets continued, highlighting the possibility of an up to 50% correction.

Even now, however, not everyone is pessimistic. For the social media trader known as Rhythm, the current wavering simply marks the brooding phase of a parabolic trend, something similar to Bitcoin’s 2017 performance.

“This $BTC parabolic rise is still on-going and has yet to break,” he summarized Monday.

What do you think about the short-term outlook for Bitcoin price? Let us know in the comments below!

The post Bitcoin Analysts Divided on Chance Of Parabolic Advance Over $9k appeared first on Bitcoinist.com.