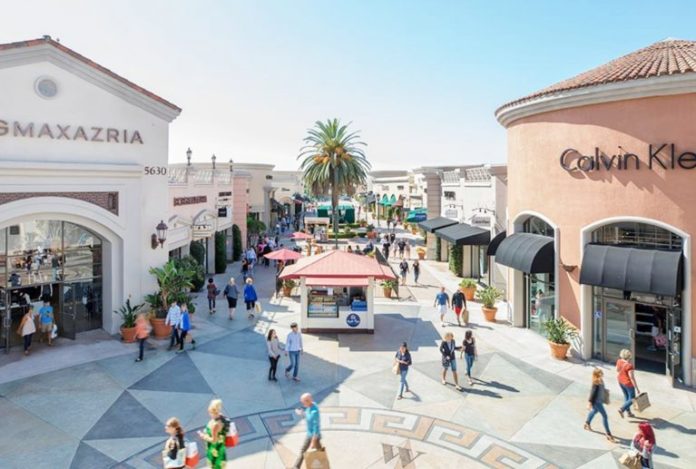 After installing a bitcoin ATM at Miami International Airport, Bitstop installed cryptocurrency ATMs at five major malls in multiple U.S. states. The malls are operated by Simon Property Group, the biggest shopping mall operator in the country. Customers can buy bitcoin while doing their Black Friday and Christmas shopping.

Miami-based bitcoin ATM producer Bitstop announced on Tuesday that it has installed bitcoin ATMs at five major malls in the U.S. One is located in California at Carlsbad Premium Outlets, north of San Diego. Three are in Florida, at Miami International Mall, Sawgrass Mills in Sunrise, and The Avenues in Jacksonville. The last one is located in Mall of Georgia in Buford. A Bitstop representative told news.Bitcoin.com that the machines were installed last month.

With the strategic timing of this new installation of bitcoin ATMs at Simon Mall locations, customers can conveniently buy bitcoin while doing their Black Friday and Christmas holiday shopping.

The five malls are operated by Simon Property Group, the biggest mall operator in the U.S. The S&P 100 company has malls in the U.S., Europe, and Asia. The group generated $5.7 billion in consolidated revenue last year.

According to cryptocurrency ATM tracking website Coinatmradar, there are currently 6,053 cryptocurrency ATMs worldwide. A few days ago, the site listed only 6,007 crypto ATMs, as news.Bitcoin.com reported. The website ranks Bitstop among the top 10 crypto ATM operators. Its machines are one-way bitcoin ATMs allowing users to only buy BTC. Users need to have a valid ID card, mobile phone, and a bitcoin wallet to purchase BTC from the machines.

Users can search for a Bitstop ATM on the company’s website which also has a map with all of its bitcoin ATMs shown across multiple U.S. states. Many locations are gas stations and convenience stores.

Prior to installing bitcoin ATMs at Simon malls, Bitstop installed one at an airport in Florida, the company announced on Oct. 15. “This is another series of marquee locations after our recent Bitstop bitcoin installation at the Miami International Airport back in October,” Barnard reiterated. “There are now over 130 convenient Bitstop bitcoin ATM locations across the country, with many more growing every month. We intend to expand our Bitstop network to include 500+ locations by the end of 2020.”

What do you think of bitcoin ATMs installed at Simon malls? Let us know in the comments section below.

The post Bitcoin ATMs Installed at 5 Major Malls in the US appeared first on Bitcoin News.