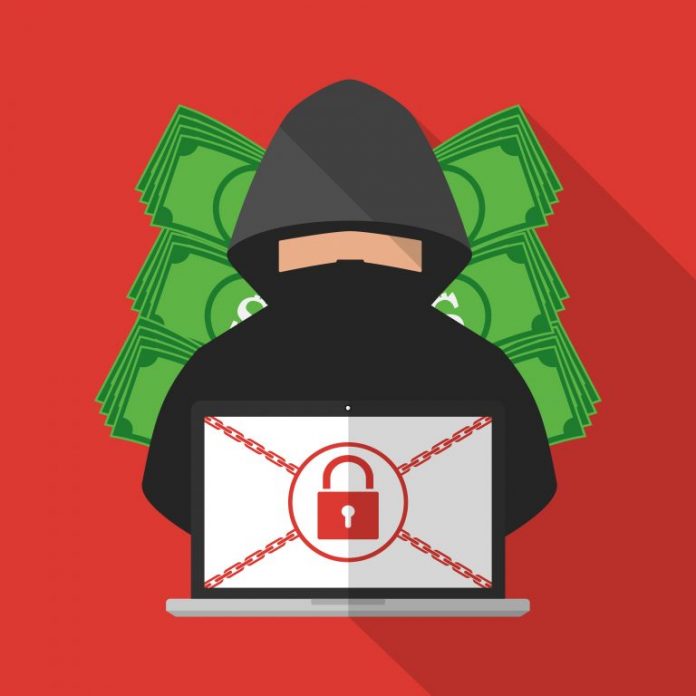 The Australian Taxation Office (ATO) has warned taxpayers to be “on high alert” for phone scammers demanding payment through bitcoin ATMs. It said payments via BTC cash machines have now overtaken iTunes vouchers as the most common method of scam payment reported to the tax authority.

Around one million Australians are due to pay their taxes to the ATO on Nov. 21. In a statement on Wednesday, ATO assistant commissioner Kath Anderson said fraudsters are growing increasingly sophisticated. They hope to exploit vulnerable people, often using aggressive tactics to swindle people out of their money or personal information, she lamented. “November is a prime time for scammers as they know lots of people have tax bills to pay. Be wary if someone contacts you demanding payment of a tax debt you didn’t know you owed,” Anderson warned.

She added that the tax collector “will never ask you to make a payment into an ATM or via gift or prepaid cards such as iTunes and Visa cards, or direct credit to be paid to a personal bank account.” If uncertain about the legitimacy of a call, Anderson advised taxpayers to “hang up and call us.”

Bitcoin Scams on the Rise

Incidents of bitcoin scams are on the rise throughout the world. In November last year, police in Canada said more than 40 people had lost 300,000 Canadian dollars (U.S. $228,000) to phone scammers, who compel victims to make bitcoin ATM deposits on the threat of arrest for tax default. Similarly, a Canadian woman suing for $48,125 sent to a phone scammer over a bitcoin ATM lost her court case in October. A judge of the Charlottetown Provincial Court ruled that the fiat money deposited by the woman into the teller machine belonged to Instacoin ATM Canada Inc., owners of the digital cash dispensing unit.

In Australia, scammers have made off with $1 million Australian dollars (U.S. $720,000) since the beginning of July after fooling people over tax according to the ATO. During the period, the tax body attended to more than 28,000 reported cases of scam attempts.

Anderson, the tax office assistant commissioner, stated that ATO officials would never demand immediate payment of a debt, use aggressive or rude behavior, or threaten taxpayers with arrest. She said:

That’s just not how we do business. We understand that it can sometimes be difficult to pay tax bills on time, so we urge anyone who is worried about paying to contact us as soon as possible as there are a range of ways we can help.

Australians with tax bills of under $72,000 have the option to set up a payment plan with the authority, said Anderson, warning people against sharing their personal information with strangers. Since July, about 6,000 taxpayers have given away their personal or financial information to fraudsters through phishing scams. “Your identifying information like tax file numbers, bank account numbers or your date of birth are the keys to your identity, and can be used by scammers to break into your life if they are compromised,” she warned. Some of the signs that give away scammers include aggressive or abusive behavior, threats of immediate arrest, and requests for payment through bitcoin ATMs or gift cards.

What do you think about the rising incidences of bitcoin ATM tax fraud in Australia? Let us know in the comments section below.