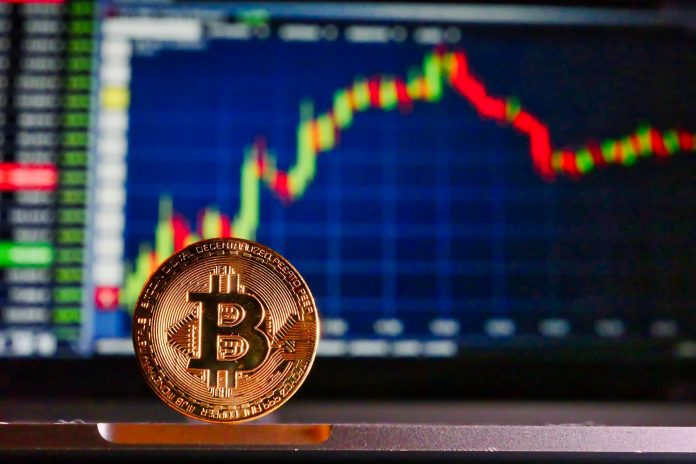 The extreme fluctuations do not disturb Anthony Scaramucci. The hedge fund manager and former communications director of Donald Trump sees enormous potential for the most famous of all cryptocurrencies. The current situation reminds him of Amazon 20 years ago. His target price is mega-bullish.

If you look at the Amazon chart from 1997 to 2002, you are annoyed because you missed the rally. “Amazon was hardly worth anything and then became a giant on the stock exchange.” Since 2001, the Amazon share has increased 28,000 percent.