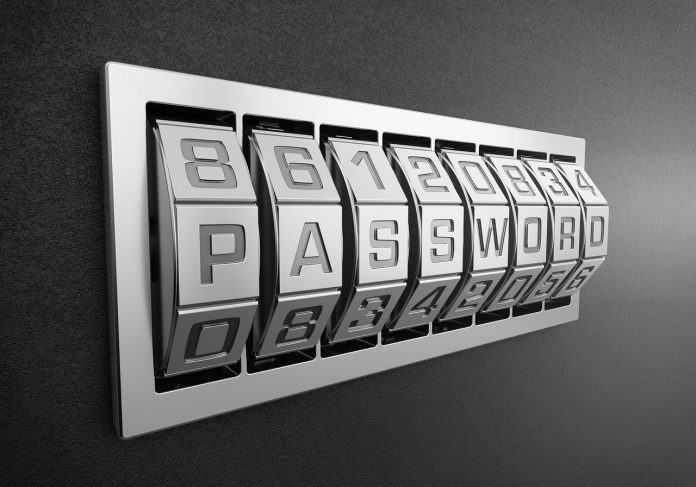 A German in the USA wrote the password for his digital Bitcoin wallet on a piece of paper. That is now unfortunately gone – just like the access to the Bitcoins, which are now worth $ 220 million.

The German programmer Stefan Thomas, who lives in San Francisco, forgot the password to access his Bitcoin account. He only has two tries left. If he uses the wrong password, the digital safe will be destroyed by itself. The problem: Bitcoins are worth 220 million dollars – the equivalent of 181 million euros.

The programmer from Germany told the “New York Times” that he would sometimes lie awake in bed at night and ponder for hours about which password he was using at the time. Stefan Thomas wanted to do everything right when he set up his Bitcoin account a few years ago.