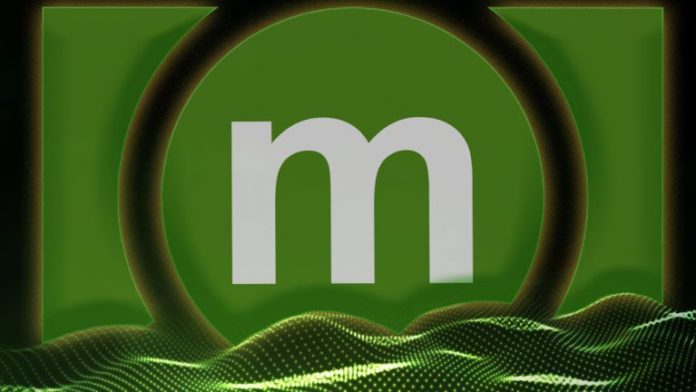 Two years ago, an onchain social network called memo.cash was launched and the application has developed quite a bit since then. On Tuesday, the Memo team revealed that the platform is now available for iOS phones via the App Store. Apple users can now connect to the social network that etches a user’s content to the Bitcoin Cash blockchain.

During the last few years, especially with deplatforming on the rise, uncensorable forums, immutable streaming video apps, and onchain social media projects have been developed. Worldwide governments in collaboration with Big Tech have managed to censor dissenting opinions against the status quo on Twitter, Facebook, Instagram, Youtube, and more.

One particular decentralized application called memo.cash skips all that nonsense, as it allows users to post content to the BCH chain. Because nearly every action works by writing transactions to the BCH blockchain, the data stored allows for censorship-resistant social media in comparison to the platforms run by Big Tech giants.

On November 3, 2020, the Memo team announced that the application is now available via Apple’s App Store. This means anyone with an iPhone can download the onchain social media application that tethers content to a decentralized cryptocurrency network.

Memo works just like it does in a browser and users can simply register a new account or login with their existing credentials. In addition to leveraging the BCH chain, the memo.cash application also works with the cryptocurrency bitcoinsv (BSV).

Newcomers should understand that memo.cash needs a small fraction of bitcoin cash (BCH) in order to execute things like posting content or updating profiles. Users can leverage less than a nickel of BCH on memo.cash, by depositing the satoshis to the profile’s wallet address or even a small fraction of satoshis from a faucet.

Memo is similar to Twitter as it only allows for 217 characters in a given post. But just like Twitter, users can post not only threads but also videos, pictures, and URL links. Memo users can also start a poll with a variety of options. Unlike Twitter, which is well known in 2020 for blatant censorship, Memo app’s onchain content is immutable.

In addition to the posting abilities, users can also access a native wallet within the Memo app that allows users to send BCH and SLP tokens as well.

The main feed has a few different filters that allow Memo users to choose “hot” and “new” topics, alongside the ability to refresh the page in the top right corner of the screen. While memo.cash app newcomers will have to navigate and explore the onchain social media application, veteran Memo users will get the gist of the app much quicker.

Of course on Reddit, the new iOS mobile version of memo.cash was welcomed by the r/btc community. “Congrats Memo team,” one BCH proponent wrote on Tuesday, congratulating the developers.