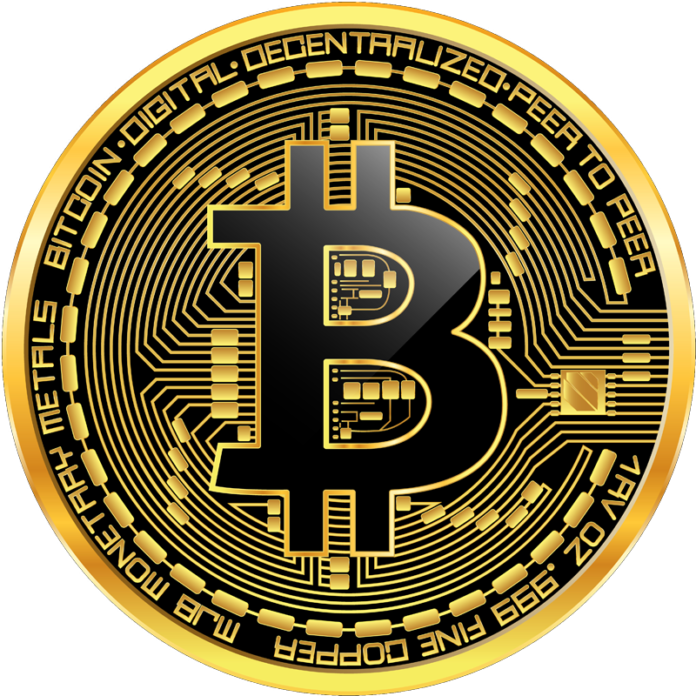 After two months of question marks, the IPO plans of the Chinese mining company Bitmain are back in business. According to a document released on September 26, Bitmain has filed an official application with the Hong Kong Stock Exchange. This announcement also pleased investors in Bitcoin Cash – the cryptocurrency rises in the meantime by more than 20 percent.

The exchange application Bitmains is also reflected elsewhere. For example, bitcoin hard-fork Bitcoin Cash’s share price increased more than 20 percent in the 24 hours after the document was published. Thus, the Bitcoin cash price is back well above $ 560, the market capitalization scrapes against the $ 10 billion US dollar mark. This price increase is due to the special relationship that connects Bitcoin Cash and Bitmain.

How strong is the amalgamation of Bitmain and BCH?

As announced in August, Bitmain holds more than a million Bitcoin cash in addition to smaller deposits of various cryptocurrencies. With a circulation of about 17 million BCH, that would account for almost six percent of all Bitcoin cash units – a significant amount. With this, Bitmain makes it clear which cryptocurrency the company stands behind.

Bitmain gains even greater control over the fortunes of the Bitcoin cash community by mining its Bitcoin Cash miners using its ASIC miners. With a market share of nearly 80 percent, Bitmain not only holds a dominant position in hardware mining sales. The company also operates the two largest mining pools and is involved in a third. So the company is in an outstanding position to generate new BCH units.

Therefore, Bitmain is also known as a kind of central bank of Bitcoin Cash. On the one hand, these hold reserves of the currency and on the other hand control the money supply. Although the term central bank certainly takes a little too far, so the influence of Bitmain on the fortunes of the BCH community is not to be underestimated.

So what does the Bitmain IPO mean for Bitcoin Cash?

BCH can benefit from a successful IPO in just two ways. For example, a large portion of the money raised could flow directly into Bitcoin Cash, adding to BCH’s reserves of bitmains and reducing the amount of circulating BCH. Bitmain could invest even more money in state-of-the-art mining technology to mine Bitcoin cash. In both cases that means for Bitcoin Cash: the price goes up. The joyous expectation also explains the 27 percent increase in the last 24 hours.