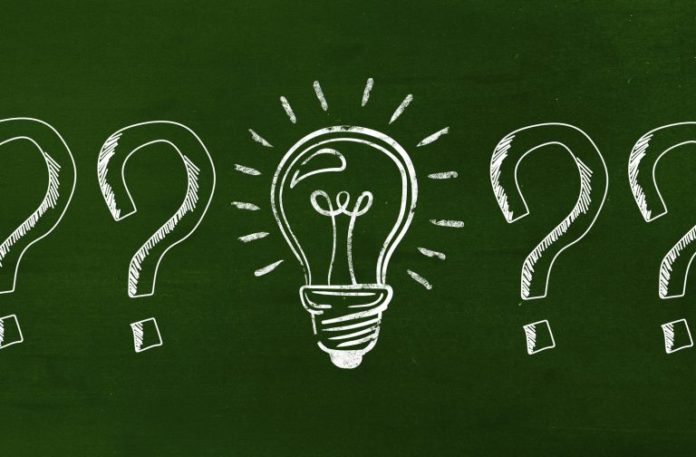 The BCH infrastructure funding proposal initially announced by Jiang Zhuoer on January 22 will not go through as planned without greater agreement in the Bitcoin Cash community, Bitcoin.com has announced via a read.cash post uploaded today.

Bitcoin.com Will Not Support Plan Without Greater Agreement in BCH Ecosystem

Bitcoin.com has now announced it will not be going through with the original proposal for infrastructure funding until a greater agreement can be reached among ecosystem participants. In a post to the popular BCH discussion hub read.cash entitled Update on Developer Funding, Bitcoin.com clarifies:

As it stands now, Bitcoin.com will not go through with supporting any plan unless there is more agreement in the ecosystem such that the risk of a chain split is negligible.

Though the Bitcoin.com mining pool was one of five major groups in support of the move initially, contentious discussion and debate erupted as individuals from all backgrounds and degrees of BCH ecosystem involvement weighed in emphatically on the matter. Read.cash quickly became the go-to place for influential voices to support, question, or outright oppose the plan, with some whales throwing heavy support in the form of BCH rewards to authors. Bitcoin.com maintains that “Protocol development in Bitcoin Cash is an important temporary phase to prepare for global adoption and as such, a funding proposal must be temporary.” Stating that the goal is “global, fast, reliable digital cash” the post concludes by assuring readers that any proposal putting this goal at risk needs to be reworked.

“Bitcoin.com will not risk a chain split or a change to the underlying economics,” the update notes. “In order to do this, any proposal will need to have as many people of economic weight on-board as possible, including businesses, exchanges, miners, and Bitcoin Cash implementations.”

Read.cash user and vocal BCH community member im_uname found their post, Assessment and proposal re: the Bitcoin Cash infrastructure funding situation, heavily rewarded on the platform, racking up over $1,000 for expressing doubts about the initial plan and suggesting an alternative implementation. Though $1,000 came from a single voter, user MarcDeMesel, the post’s reaction helped to solidify read.cash as an up-and-coming hub for BCH debate and discussion.

Im_uname writes: “Just six large holders each with 100,000 BCH can contribute $1 million each, 3% of their holdings each, and the mining tax proposal’s amount will be matched. They can do it every year and still come out with a huge profit, assuming the scaling benefits propel BCH to match today’s ETH market capitalization several years later.”

Commenter Big-Bubbler added some counterpoint beneath the article, emphasizing that the shock at miners deciding to make the proposed move was somewhat unwarranted. “When the miners and the developers team up to do something they think is good for the currency they do have massive power. Pretending they do not is the normal thinking strategy we use on a daily basis, but, it was never true.”

Straddling the fence of the contention was another $1,000 post (also heavily upvoted by account MarcDeMesel) on Read.cash. Entitled 7 Impolite Thoughts on the Developer Fund, the article by user Steve-Patterson notes that while unsure of the proposal for various reasons,

One way or another, this proposed development fund will end up being a good thing. The BCH community has finally been shaken out of its slumber. There are real philosophical disagreements in our community that need to be sorted out.

Patterson warns against what he sees as a potential path toward becoming “Bitcoin Core 2.0” due to centralized and unscrupulous attempts by prominent developers to grab power.

Weighing in at a whopping $2,220.62 reward at press time, a third article has now been amended in light of Bitcoin.com’s recent announcement. The post, uploaded by user shadow-kwh, claims to be the voice of a “group of North American and European miners representing, at this point in time, 1.6 exahash/s.” The poster notes: “We will represent 2.5 exahash/s come May 2020 due to expansion amongst our companies.”

The now struck-through article is emphatic in asserting that mining pools and miners should be differentiated, and that the proposed plan might lead to a loss of hash power which could endanger BCH. The post originally culminates with a reiteration that these miners have their “back against the wall.” In addressing another aspect of the discussion, shadow-kwh linked to another popular post on the platform by Bitcoin Unlimited’s Peter Rizun, which states:

Although the service fee would create a reliable and stable mechanism to transfer money from investors to select developers, such a protocol change comes with great cost. It redefines who owns new coinbases.

Commenters on Rizun’s post labored over what they viewed as important distinctions between miners, mining pools, and foundational protocol change versus voluntary action. The Discussion Marches On

With Bitcoin.com’s announcement of stepping back from the plan for now, many in the community seem relieved to have a bit of respite to regroup, rethink, and begin to better organize proposals for infrastructure funding more seriously, and perhaps more focused and resolute thanks to the seismic jarring the announcement gave to the space.

The following days, weeks and months will be interesting to watch unfold, especially as the halving approaches. Debate is sure to continue unabated, and much of it will likely be taking place on Read.cash.

What do you think about Bitcoin.com’s announcement regarding the developer funding proposal? Let us know in the comments section below.

The post Bitcoin.com Update: Dev Fund Proposal ‘Will Not Go Through’ Without More Agreement appeared first on Bitcoin News.