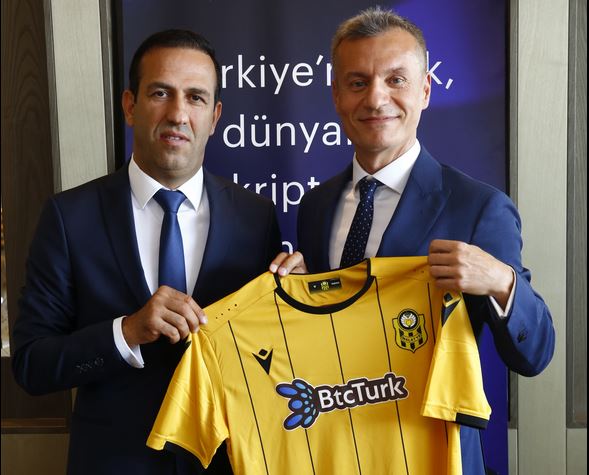 Turkey’s largest Bitcoin Exchange is now the official shirt sponsor of Yeni Malatyaspor, a club that plays in the country’s first league.

BtcTurk, the leading Turkish bitcoin and crypto exchange, has signed a sponsorship agreement with “Yeni Malatyaspor”. Thanks to the recent partnership between the Exchange and the football club, cryptocurrencies are currently receiving much attention in Turkey.

In addition, BtcTurk Yeni Malatyaspor will wear the crypto-exchange logo on his jersey for the 2019-2020 season. A Reddit user confirmed the collaboration after discovering a BtcTurk banner on Sunday in the match between Yeni Malatyaspor and league leaders Alanyaspor.

The agreement will almost certainly enhance the presence of cryptocurrencies on the ground, as football is still the most popular sport in Turkey. The CEO of BtcTurk also believes that this move will drive the growth of the crypto industry in Turkey.