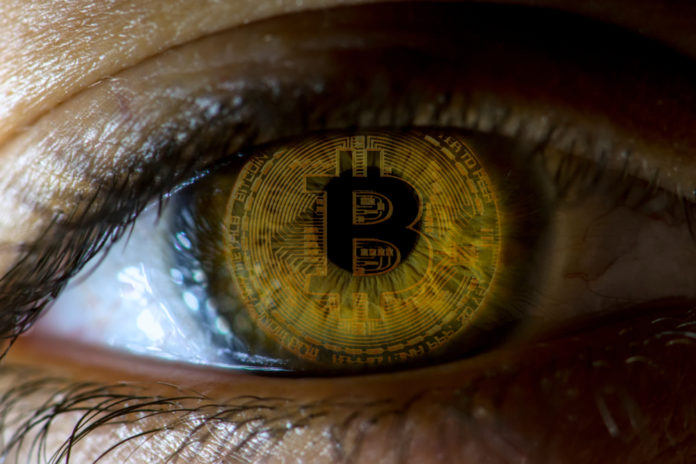 In the Bitcoin Gold Network, a miner managed to capture 51% of the mining power and bounce $ 18.6 million through a double-donation attack exchange.

Even with smaller cryptocurrencies it is difficult to provide more than 50% of the mining processing power. Obviously, a miner on the Bitcoin Gold Network has managed to do just that. If you have 51% of the mining power in a network, you can arbitrarily confirm transactions in the blockchain. By having more than half of the total computing power, the confirmed transactions are recognized by others.

In the Bitcoin Gold Network, this has now been done by an unknown miner. He initially provided 51% of the mining power and then did a double-donation attack. He sent Bitcoin Gold to an exchange and then withdrew it. It is important to know, of course, that he does not get the same Bitcoin Gold (BTG) back at the Exchange as he has paid. He subsequently reversed the deposit on the Exchange. He was able to do that because he can rewrite the Blockchain with his 51% Mining Power.

In the end defect, the malicious miner can double his BTG by doing so. The process can then be repeated as often as desired. According to the Bitcoin Gold address, the miner could have stolen nearly 388,200 BTG. These currently have a value of just under 18.6 million US dollars. The attack has apparently paid off.

The assumption that miners make no 51% attacks because it makes the respective cryptocurrency worthless has not been confirmed here. The Bitcoin Gold price has gone down since the attack, which lasted until May 18 but did not go so far that the Bitcoin Gold became worthless.

To prevent such attacks in the future, the Bitcoin Gold Team recommends the Exchanges to wait 50 blocks until the deposits are confirmed. In the current attack, only the last 22 blocks could be changed.