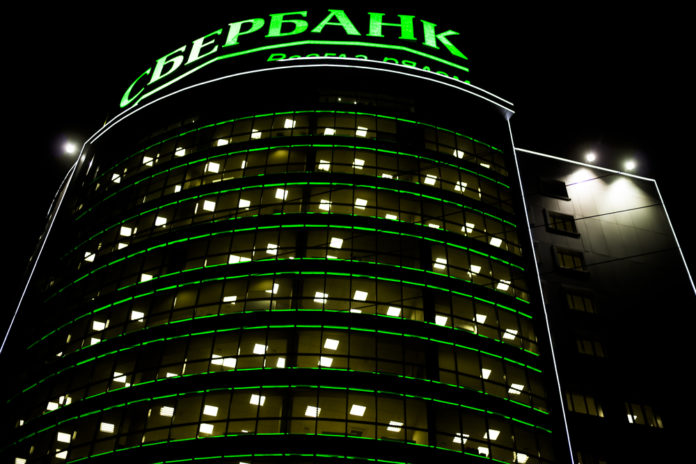 Russian Sberbank announced on May 24 that it would launch an ICO project later this year. At the same time, the Russian Central Bank should also be the godfather and set the regulatory framework for the coin to be brought out. The Russian government will therefore have a say in the design of the ICO.

The launch of Initial Coin Offerings is becoming more and more a matter of states. So now in Russia. If Russian Sberbank, the largest bank in the country, launches its ICO project later this year, the Russian central bank will also be on board – and with it the Russian state. However, this is involved anyway in the bank, because this is in state ownership.

Sberbank CIB, the major bank’s investment banking arm, is currently working with the National Settlement Depository (NRD) to plan the ICO. The NRD is the central securities depository bank and part of the Moscow Stock Exchange Group. The time at which both units want to start the project is the end of summer 2018. For this purpose, one uses the requirements of the Regulatory Sandbox, which the Russian Central Bank has issued this year. Thanks to her, Russian fintech start-ups should be able to test new technologies without danger, without coming into conflict with the law.

“Sberbank CIB views the Russian ICO market as very promising. Many Sberbank clients are interested in this type of investment. We plan to proactively promote this service as soon as the appropriate regulatory framework enters into force. We will be one of the drivers to institutionalize this type of transaction “,

“The NRD is seeking a pragmatic approach to FinTech. Our ultimate goal is to create the fundamental foundation for the development of the digital economy in our country. Together with market leaders, we are implementing a project to create a digital assets capture infrastructure. The existence of this infrastructure is critical to bringing institutional investors to our marketplace, developing the market rapidly, and growing capital. “