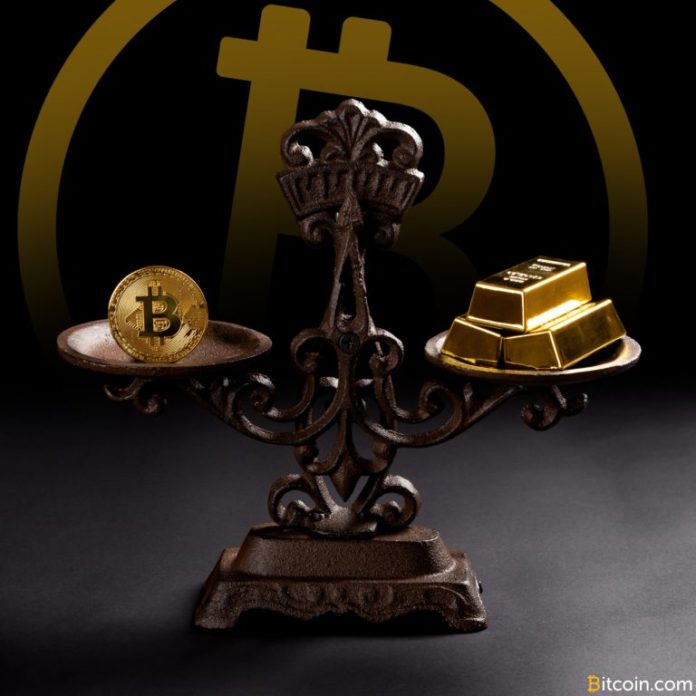 What constitutes a fair coin launch? It’s a question that has had some of the brightest minds and brashest projects in the space debating the best way to kickstart a cryptocurrency. Every crypto, Bitcoin included, has attracted criticism over a distribution schedule that favored early adopters. To date, no other coin has come close to matching the egalitarianism of Bitcoin’s launch.

Also read: These Payment Gateways Will Enable Your Business to Accept Cryptocurrency

There’s More Than One Way to Launch a Coin

When it comes to world-changing innovations, it generally pays to get in on the ground floor. Not every piece of transformative tech enriches its developers (think of the internet itself or email or encryption), but most do. Bitcoin certainly did. Despite launching with no ICO, no premine, and no founders’ reward, the cryptocurrency succeeded in turning many of its earliest supporters into very rich men. This in turn empowered many of them to launch their own cryptocurrencies, which have launched very differently from Bitcoin.

Vitalik Buterin (Ethereum), Zooko (Zcash), Charlie Lee (Litecoin), Jed McCaleb (Ripple, Stellar) and Dan Larimer (Bitshares, Steemit, Eos) are examples of early bitcoiners who became altcoiners. The distribution of all of the coins they spawned has came in for criticism in some way. The 20 percent mining reward that goes to the Zcash treasury to fund development remains controversial, and spawned a hard fork to create Z Classic, which removed the founders’ reward, and fork-of-a-fork Zencash, now Horizen. Zcash has also been questioned on account of the missing zero-knowledge proofs that would legitimize the “trusted setup” at the privacy coin’s creation.

The ICO that birthed Ethereum has been attacked for allocating most of the coins to a handful of whales, and in other quarters has been accused of comprising a security rather than a utility. Eos’ year-long uncapped ICO has also irked members of the cryptocurrency community, and don’t get them started on Ripple. Aside from the fact that the company that created the currency has the lion’s share of XRP, the missing early block headers means it’s impossible to even examine Ripple’s genesis event.

Grin, Beam and the Quest for the ‘Perfect Launch’

2019’s newest protocols, Grin and Beam, share commonalities, not least in terms of the Mimblewimble privacy technology they’re built upon. In other respects, however, the pair couldn’t be more different. Beam has a publicly known team, is incorporated as a business, and has a Zcash style founders’ reward to fund development. Grin, on the other hand, has a pseudonymous team, no premine or founders’ reward, and operates as a community project with no central leadership.

Whether Grin’s launch could be deemed “fair,” however, is a matter of debate. One of the goals when launching a cryptocurrency is to align incentives. This gives people a reason to devote their time, skills, and resources to the project, and rewards them for trusting in it when it was at its weakest. There were no guarantees that Bitcoin, or any of the projects mentioned above, would succeed. Their early backers knew they were taking a risk. In “Grin and the Mythical Fair Launch,” Arjun Balaji asserts that “a fair launch offers equal opportunity — not equal outcome — to acquire a coin 1) over a long period of time 2) at a relatively equal price.” They conclude by opining that Grin’s launch “excels in both dimensions.” The absence of rewards for the project’s developers, however, has forced them to scrabble for the funds necessary to support their work. At the time of publication, Grin developer “yeastplume” has only raised $25,000 of the $63,000 they’re seeking. That’s a problem that funded projects like Beam and Zcash don’t have. To begin with, bitcoin could be extracted in virtual shovelfuls in a process akin to open-cast mining. The low difficulty rate, coupled with the 50 BTC block reward, meant it was easy for hobbyists to mine bitcoins by the thousand. Bitcoin mining today is more like fracking: it calls for specialist hardware, has a high cost of entry and triggers environmentalists. It is widely assumed that Satoshi has permanently locked away the BTC he accrued in the early days, when he is believed to have solo mined hundreds of thousands of coins. If so, it is a selfless act from the creator of the most unselfishly launched cryptocurrency to date. Not only has Satoshi forgone his founder’s reward, but he’s removed a significant amount of coins from circulation, effectively increasing the value of everyone else’s holdings.

It’s easy to criticize Bitcoin’s launch a decade after the fact, claiming that its logarithmic supply curve was too steep, but it served its purpose of ensuring that Bitcoin survived to this day. Without it there would be no Grin, Beam, or any one of the 2,000 other cryptocurrencies out there, most of which are derived from Bitcoin.

Which cryptocurrency do you think had the fairest launch? Let us know in the comments section below.

The post Bitcoin Had a Fairer Launch Than Any Altcoin appeared first on Bitcoin News.

Teobaldo Rodríguez predicts a “technological avalanche” thanks to Tangle

Teobaldo Rodríguez and Tangle technology During the second IOTA Meetup in Venezuela, the CTO of Artech and founder of IOTA Venezuela, Teobaldo...