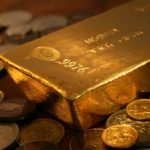 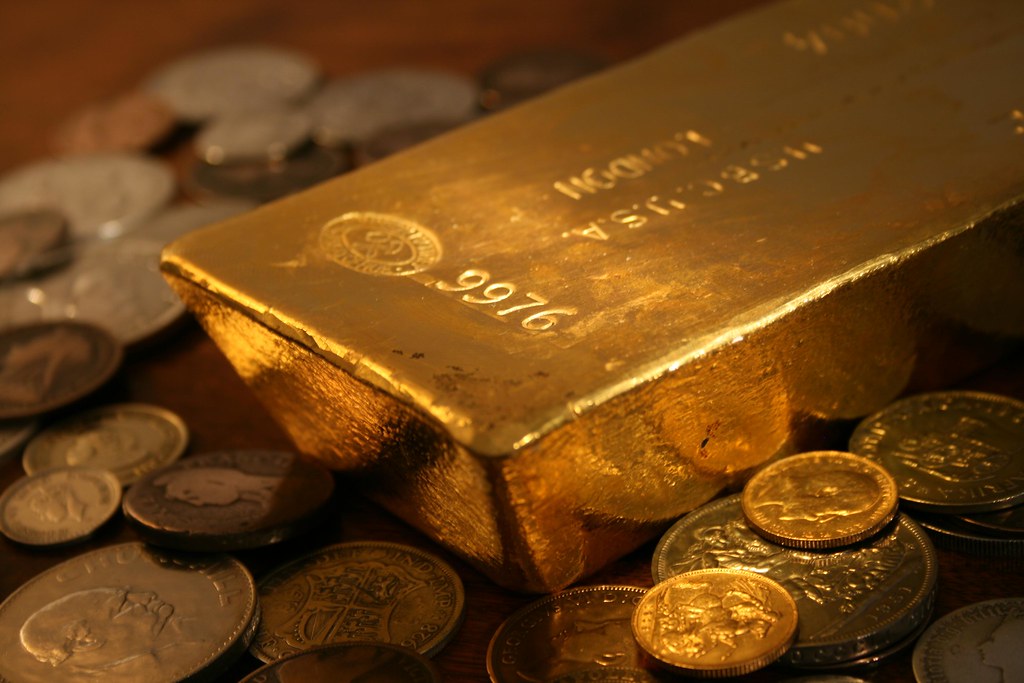 Matt Hougan, the head of the global research company Bitwise, sees similarities between the remarkable surge of the Bitcoin price and the trajectory that the Gold price took during the 1970s.

He believes the current Bitcoin price volatility is the modern-day equivalent of the Gold run in the 70s. In an article for Forbes, Hougan notes:

“In 1971, America abandoned the gold standard. People did not understand what would happen to gold next. Will it be a safe asset, untied from the dollar? Or will it become a “barbaric relic”, as John Maynard Keynes once called it? As a result, we observed strong volatility while the two sides fought each other.”

He added that Bitcoin is worth as a trading asset, particularly in situations where you can profit from both going short and long on its price. It has several features that make it well-suited as a store of value. Plus, it can play the role of capital accumulation.

“This is where the risk lies. Gold could be thrown into the history bin, like kauri shells and other earlier means of accumulation, and this is what led to volatility and, as a result, high returns. The more confidence was strengthened that gold would play the role of an instrument for capital accumulation, the more its price grew, and investors allocated more and more space for this asset in their investment portfolios.

A similar process is happening with Bitcoin… There is a possibility that such a time will come when Bitcoin will become absolutely uninteresting. But if we get to this point, its price will be much higher than today.”

He notes that back then, the value of gold was based on fear. Many flocked to gold and pushed up the prices. This placed the yellow metal on the same risk level as Bitcoin in the modern economy.

Script, the smart-contract programming language for Bitcoin, has gotten an upgrade. Developers are addressing challenges on the network through local...