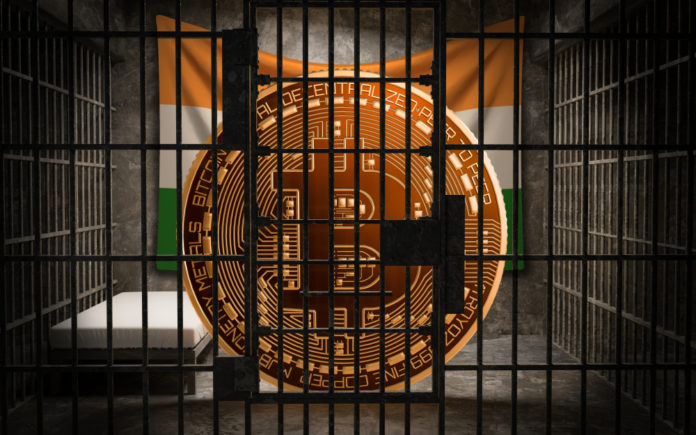 An oft-cited reason for future regulation of Bitcoin and other cryptocurrencies is the potential for criminal activity, such as money laundering or terrorist financing. A researcher from Canada now comes to the conclusion that there are no significant results that would support such a relationship.

The office of Kanda researcher Rémi Quirion, part of the Quebec government, has investigated whether there is a direct measurable link between Bitcoin and criminal activity. The very clear result of this study indicates that Bitcoin is neither a money laundering tool nor a tool for criminal activity.

Contrary to previous convictions and the often negative image of Bitcoin in the media, Quirion clearly states that there is no apparent reason why Bitcoin should be misused for money laundering. All Bitcoin transactions are not anonymous and can be tracked by law enforcement agencies.

Recently, we also reported that some researchers have succeeded in tracking transactions of Monero’s cryonym currency, which was hitherto completely anonymous, through an existing vulnerability. It was reported that despite an update of the Cryptonight algorithm in February 2017, 45 percent of all audited transactions could be traced.

A recent study by the government of Quebec shows that over the last 4 years, the share of illegally-conducted activities with Bitcoin accounted for only 0.61 percent of the total market volume (from Bitcoin!). Nevertheless, this study makes it clear that it is not possible to track all criminal activity and this value is likely to be slightly higher.

Furthermore, the share of Bitcoin money laundering transactions decreased from 1.07 per cent in 2013 to 0.12 per cent in 2016. Possible causes include anonymous crypto currencies, such as Monero, which are becoming increasingly popular on the Dark Web.

Globally, the US dollar is still the most widely used currency in connection with criminal activity.

It is noteworthy that a government (in this case the Quebec government) has adopted the topic of Bitcoin and its context with money laundering. The results should not come as a surprise to connoisseurs of the cryptoszene.