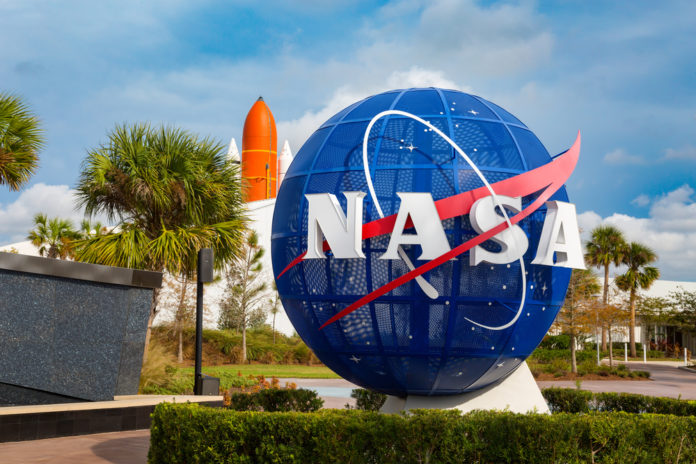 The Blockchain can not only make smart contracts, but also decentralize the navigation of spacecraft, hopes the US space agency NASA. Now she has released money for a research project that will deliver results in the next three years.

Jin Wei Kosics has been awarded a $ 300,000 contract by NASA to work as an Assistant Professor at Akron University. Over the next three years, she plans to develop applications for the Ethereum Blockchain for NASA, a decentralized one and to provide robust control and data evaluation for unmanned space vehicles.

The Resilient Networking and Computing Paradigm (RNCP) project will leverage the blockchain technology behind smart contracts to create a data infrastructure for the space agency. Probes and satellites should be able to handle more tasks and collect more data. The blockchain should even bring more autonomy into the technology: decentralized data processing should allow the probes to avoid obstacles on their own. As a result, scientists on the ground may have more time to exploit research data because they no longer have to deal with dangers to their spacecraft.

Kosmic’s work with the Blockchain could lead to its use beyond the purposes of NASA: If the distributive Ethereum Protocol can independently recognize and respond to things, then commercial use cases should also be found quickly. The ability to build a network where individual computers can fail even without limiting the capabilities of the whole would be a consistent evolution of the Internet, for example, would benefit from swarms of drones.