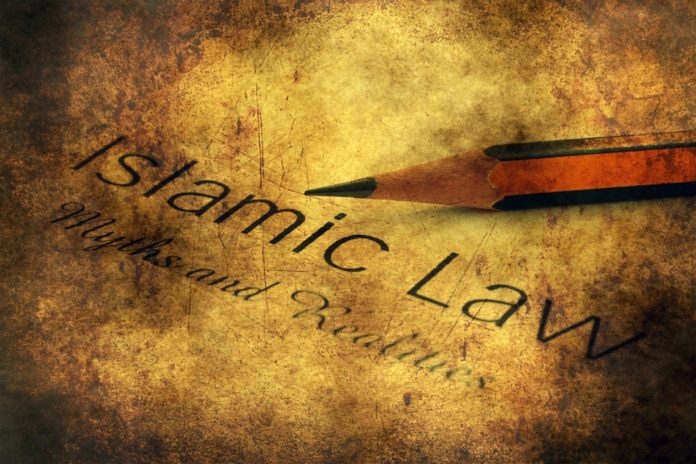 Islam is the fastest growing religion, with over 1.6 billion people worldwide.

The adoption of cryptocurrency has been a pressing issue for Muslims around the world. Currency without intrinsic value is forbidden to Muslims, as is lending money with high-interest rates. This practice is known as usury.

As the rest of the world began to adopt the new digital currency, Muslims were forbidden to stake their claim in the crypto space – until now. An Islamic scholar named Mufti Muhammad Abu Bakar published a paper addressing the issue, writing:

Sharia has strong ideas about the preservation of wealth, something that has led ICOs and the volatile crypto-trading market to be viewed in a negative light. Bitcoin and blockchain technology, however, actually align well with Sharia ideology. Fractional reserve banking where ownership of the money involved is considered usury, which is forbidden. Because blockchain undeniably proves ownership, it is actually more compliant with Sharia than banking, and this was all included in the paper published by Mufti Muhammad Abu Bakar. The ruling comes only one day after a major Islamic scholar conference concerning cryptocurrencies, demonstrating that this has become a pressing issue among the Muslim population.