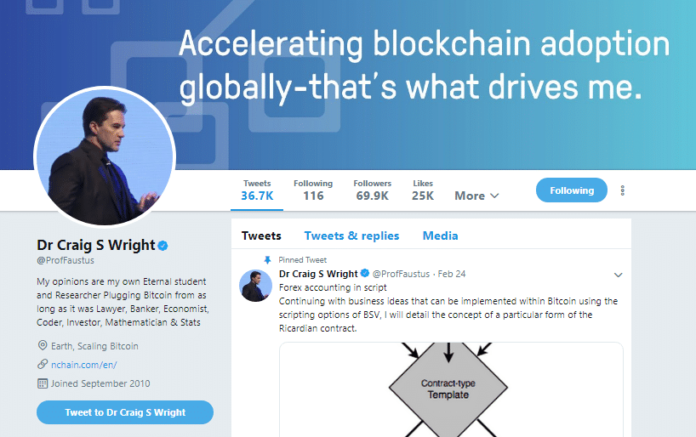 The crypto market continues to attract new investors. And because of this growth, more Bitcoin legal issues have emerged. As investors continue to seek out blockchain-based investment options, those in the sector who don’t operate in an honest manner are bound to be revealed. Traditional investors expect a certain level of protection, and they’re not scared to seek financial damages when they believe they were duped.

In many instances, crypto investors who feel scammed lack the regulatory framework to file criminal charges against the firm responsible for the wrongdoing. The lack of criminal legal ramifications has led to a spike in crypto-related lawsuits over the last two years. Now, both the courts and investors prepare for lengthy litigations in an attempt to rectify these situations.

Is Bitcoin Safe and Legal?

The rise in crypto-focused litigation has many in the financial sector questioning if Bitcoin is safe and legal. The answer to this question depends on where you live. In some countries, such as Japan, governments consider Bitcoin a legal form of payment. Shops accept the cryptocurrency, and you can buy, sell and trade cryptos without worry.

In other countries, like China, the opposite rings true. All financial institutions, including banks, lenders, and payment processors, are banned from engaging in cryptocurrency transactions. China isn’t alone in its anti-crypto stance. Over the last two years, many countries hastily passed legislation to slow down crypto adoption in their region. Here is a list of countries that have instituted Bitcoin bans to date.

While these countries are at the extreme end of the anti-crypto spectrum, there are many nations with partial bans or institutional bans, such as Canada. Canadian banking institutions are unable to participate in cryptocurrency transactions or provide services to those who do, such as exchanges.

The good news is that the list of anti-crypto countries is shrinking, but as it does, it’s important to understand how legal precedent is set and how crypto lawsuits reshape the entire sector. One case alone could alter the development of the market in a particular country.

Below is a list of some of the most highly publicized crypto lawsuits currently underway. Each of these cases involves individuals who believe they were misled in some way. Now, they seek financial damages for their losses. Consequently, their cases could also bring some much-needed clarity to local financial regulators.

Longtime crypto activist and self-proclaimed Bitcoin creator Craig Wright continues to find himself in the throes of a multi-billion dollar bitcoin legal issue. The lawsuit stems from the alleged theft of 1.1 million bitcoin following the death of Dave Kleiman. According to reports, the brother of the late Dave Kleiman claims that his brother’s bitcoins were unlawfully transferred following his untimely death.

Originally, the suit was for $10 billion, but as the price of Bitcoin dropped, it’s now worth around $1 billion. Wright and Kleiman were partners in a Bitcoin mining facility known as W&K Info Defense Research, LLC. Ironically, the case could help to shed light on Bitcoin’s creator as Craig Wright previously claimed to be the real Satoshi Nakamoto. The courts could request proof.

It’s not a Bitcoin legal issue specifically, but the Bitconnect scam may go down as one of the biggest crypto debacles of all time. The Bitconnect platform promised investors huge returns for lending their funds to others in the community. In the end, the entire project turned out to be a Ponzi scheme that defrauded thousands of investors internationally.

Rather than just take their losses, many investors began filing lawsuits against the firm alleging everything from misrepresentation to theft. In October 2018, this hodgepodge of lawsuits melded into one comprehensive case. According to reports, the lawsuit cites 22 legal violations. Notably, the lawsuit lists the company as well as over 40 different individuals who marketed or solicited the firm’s services.

What do you get when you mix a famous rapper, a beauty queen, weed, and the blockchain? If you guessed a lawsuit, you win the grand prize. The Paragon coin project entered the market as an all-inclusive cannabis blockchain logistics platform. Paragon coin holders believed that they invested in a blockchain-based system that monitored products from seed to dispensary.

The Paragon platform looked to be the real deal. The company even raised $70 million during their ICO. Everything was going great until it was revealed that Paragon had started buying millions in personal real estate. Investors felt the snub and started taking legal action against all parties involved. Interestingly, the coin’s main promoters were The Game and former Miss Iowa, Jessica VerSteeg. The case could set precedent regarding the responsibilities of those promoting future ICOs.

Preparing a cannabis revolution with blockchain. @JessVerSteeg and I will tell you more about our upcoming ICO on August 15th @paragoncoin pic.twitter.com/xjGS9qAEF2

Blockchain-based stocks saw impressive growth in 2017. The hype surrounding the market was at an all-time high, and investors were eager to participate in the crypto market in any way possible. Unfortunately, many of these new investors fell victim to the scammers behind LongFin Corp.

LongFin entered the market as a little known, publicly traded FinTech firm. Within months of opening, the company announced the acquisition of a blockchain-based firm called Ziddu. This caused the company’s shares to go through the roof. According to reports, LongFin Corp’s shares were valued at $6 billion at its peak. Company officials owned most of the shares.

They sold off their shares at peak prices, as per your traditional stock scam. In April 2018, the SEC stepped in. Due to the use of cryptocurrencies, the SEC decided the best approach was to go after the firm for illegal distribution of shares.

While this drama ensued, investors organized a class action lawsuit against the company. The lawsuit alleges that LongFin provided false information and failed to disclose and/or misrepresented important company information. The company reportedly lied about a lot of important details including the CEO’s age, where the firm was located, and who was on the board.

As crypto adoption continues to expand, more Bitcoin legal issues will go to court. These cases are extremely important because they have the ability to determine the future of the entire crypto market. For now, the crypto community is carefully awaiting how these cases will play out over the coming months.